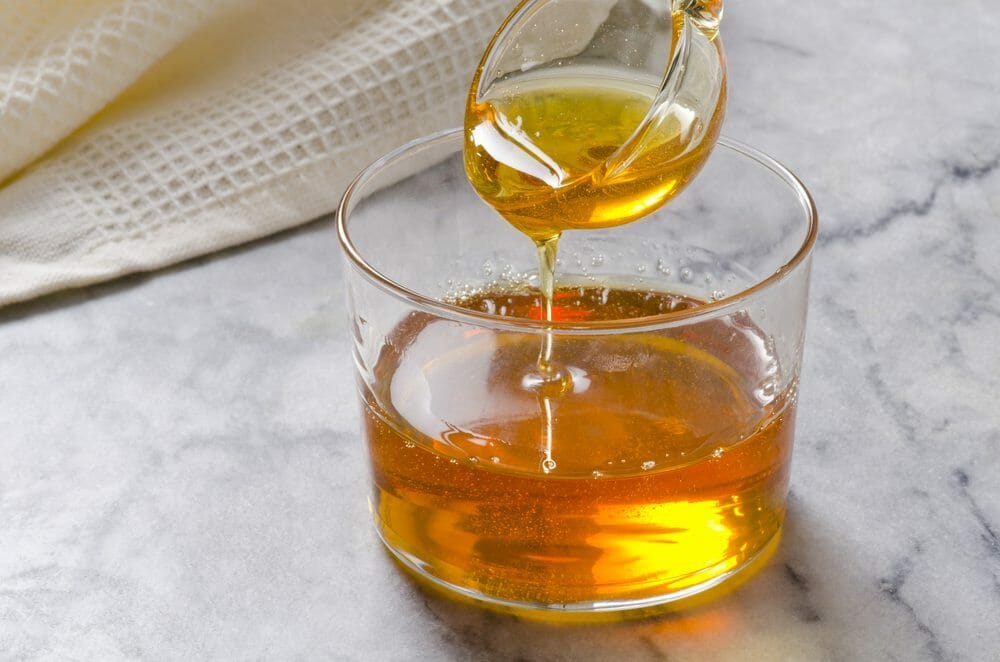 You?ve heard of the Paleo diet by now?the popular lifestyle based on eating ?real foods? like our ancestors.

It?s been featured on Dr. Oz, Wall Street Journal, New York Times, NBC, and other mainstream media networks. Many supporters of the Paleo diet will tell you that anything ?Paleo-Friendly? will help you lose fat, slow down aging, improve your energy, and make you healthier.

The reality: there are some Paleo foods that you should absolutely NOT eat?that can actually increase your rate of aging, spike your blood sugar, and put your body in fat storage mode.

Let?s get right to it. Here?s the #1 Paleo food to avoid.

Agave is an exotic plant that grows in Mexico. Its popularity as a sweetener skyrocketed over the past 5 years, due to a supposed low glycemic impact and sweeter-than-sugar taste.

Advocates of agave claimed that since it?s sweeter than sugar and lower on the glycemic index, you can eat less for the same effect, making it a healthy substitute for sugar.

What you should know: this is an overly simplified way of looking at agave, and doesn?t tell us the whole truth.

The Truth about Agave

The Agave syrup you buy in stores is NOT the beautiful, exotic Mexican plant?it?s usually something much more sinister.

Most agave nectar sold in stores is highly-processed and NOT natural. Some of the chemicals used to process agave into agave nectar include hydrofluoric acid, fructozyme, clarimex, and dicalite?do those sound natural to you?

Most versions sold in stores even have higher fructose content than commercial sweeteners and often contain high fructose corn syrup!

After studying high fructose corn syrup, we know that fructose can cause liver damage and metabolic problems, turning into fat, which stores on your hips, thighs, etc.

?Agave is low on the glycemic index, so isn?t it a good alternative to prevent diabetes, high blood pressure, heart disease, etc.??

Here?s the deal: arsenic is also low on the glycemic index?but that doesn?t make it good for you!

While agave syrup won?t immediately spike your blood sugar when you digest it, it WILL cause metabolic damage, promote obesity, and can lead to diabetes.

It?s important to stick to eating foods that are natural and not processed products (like agave syrup) marketed as real foods.

One of the common reasons people eat unhealthy foods like agave syrup is because they aren?t aware of the delicious alternatives out there.

Luckily, we?ve teamed up with one of the most prominent chefs in the Paleo community to bring you dozens of nutritious, gourmet Paleo recipes in our new FREE cookbook. Learn how to make gourmet dishes like Mongolian Red Pepper Beef w/ Roasted Spaghetti Squash?in under 30 minutes.

Our publisher is giving away the first 500 promotional copies for FREE here.