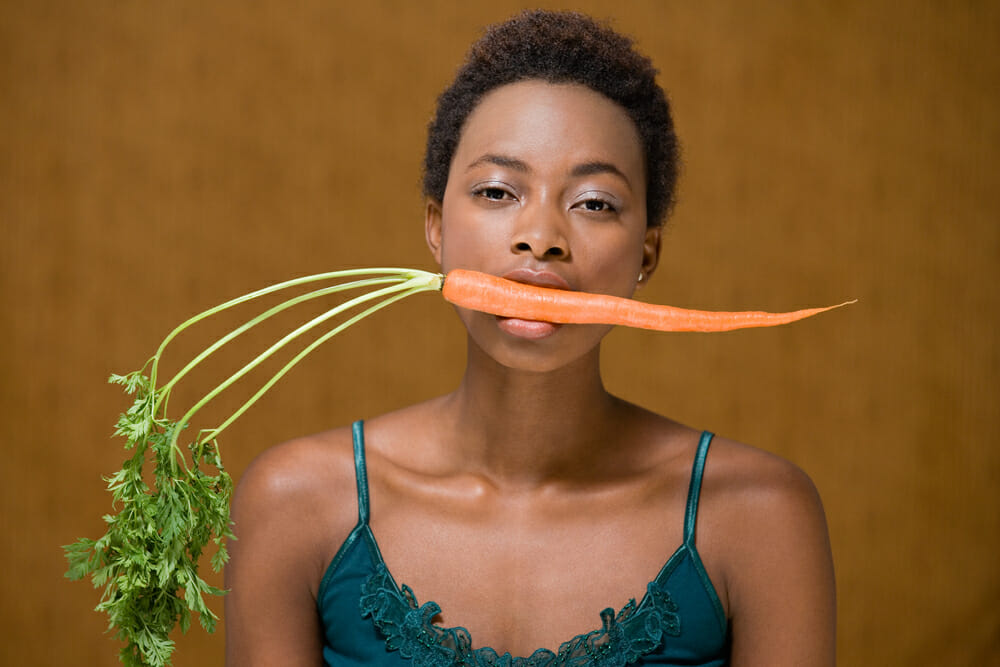 Robb Wolf was the son of perpetually sick parents, both of whom suffered numerous health problems. “From an early age, I was steeped in ?fun’ things like gallbladder surgeries, high triglycerides, pacemakers, asthma, emphysema, and arthritis,” he writes. “Memories of my parents include a dizzying combination of medical worries, doctor visits, and medications.”

Like many kids, Wolf was a rebel. Everything typically “American,” in his words, “sucked.” Big business was evil. Meat was “toxic”-and probably, he thought, the reason his parents were sick. So he decided to become a vegetarian. After all, everyone “knew” that was the healthiest way to eat.

But giving up meat didn’t turn out to be such a good thing. Wolf’s weight dropped to 135, and no matter how many calories he poured down his throat, he couldn’t gain it back. “I developed ulcerative colitis,” he says. “I felt awful, I looked awful-but I was completely wedded to the vegan philosophy.”

Then his mother learned that she had significant intolerances to legumes, dairy, and grains. In fact, she had been walking around with undiagnosed celiac disease for years. The removal of gluten from her diet produced such dramatic relief that Wolf began questioning some of his basic beliefs. His mother suffered from many of the same issues that he did, all of which improved when she changed her diet. So Wolf began wondering: “What would someone eat if they didn’t eat grains?”

After doing the research, Wolf decided to give the Paleo diet a try. Soon after, his blood pressure, triglycerides, and LDL cholesterol went down, and his HDL cholesterol was up.

His doctor refused to believe that a diet change could be responsible, but Wolf knew better. By changing his eating habits, he had reversed years of indigestion, bowel problems, unexplained weight loss, and general ill health.

Wolf came to the Paleo diet not because he was looking to lose weight, but because he wanted to get well, and his work is informed by that experience. Both his book and his clinic focus on the reversal of autoimmune symptoms that’s so often seen when people drop grains, dairy, and legumes from their diets.

So is the conclusion that vegetarianism sucks and Paleo rules? Not really. The truth is that no single diet is right for everyone. The key, which Wolf discovered, is to test things on yourself-even if they don’t fit your current beliefs about nutrition-and find out what works. If you’re looking for true health, that’s the surefire path to success.