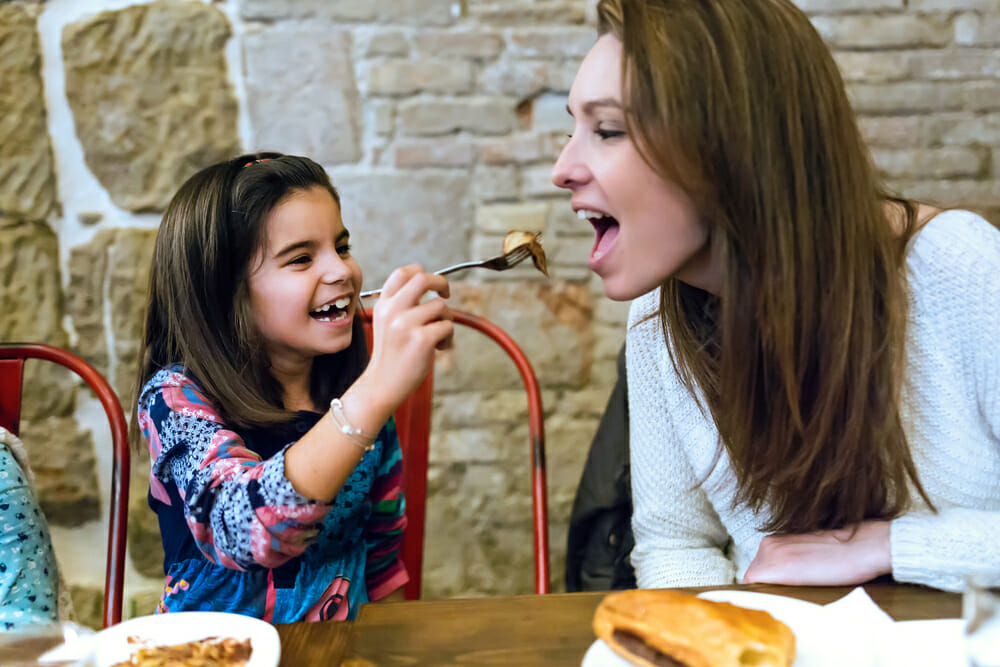 A new study may explain why people who do not have celiac disease or wheat allergy nevertheless experience a variety of gastrointestinal and extra-intestinal symptoms after ingesting wheat and related cereals. The findings suggest that these individuals have a weakened intestinal barrier, which leads to a body-wide inflammatory immune response.

Findings from the study, which was led by researchers from Columbia University Medical Center (CUMC), were reported in the journal Gut.

?Our study shows that the symptoms reported by individuals with this condition are not imagined, as some people have suggested,? said study co-author Peter H. Green, MD, the Phyllis and Ivan Seidenberg Professor of Medicine at CUMC and director of the Celiac Disease Center. ?It demonstrates that there is a biological basis for these symptoms in a significant number of these patients.?

Celiac disease is an autoimmune disorder in which the immune system mistakenly attacks the lining of the small intestine after someone who is genetically susceptible to the disorder ingests gluten from wheat, rye, or barley. This leads to a range of gastrointestinal symptoms, including abdominal pain, diarrhea, and bloating.

Researchers have struggled to determine why some people, who lack the characteristic blood, tissue, or genetic markers of celiac disease, experience celiac-like GI symptoms, as well as certain extra-intestinal symptoms, such as fatigue, cognitive difficulties, or mood disturbance, after ingesting foods that contain wheat, rye, or barley. One explanation for this condition, known as non-celiac gluten or wheat sensitivity (NCWS), is that exposure to the offending grains somehow triggers acute systemic immune activation, rather than a strictly localized intestinal immune response. Because there are no biomarkers for NCWS, accurate figures for its prevalence are not available, but it is estimated to affect about 1 percent of the population, or 3 million Americans, roughly the same prevalence as celiac disease.

In the new study, the CUMC team examined 80 individuals with NCWS, 40 individuals with celiac disease, and 40 healthy controls. Despite the extensive intestinal damage associated with celiac disease, blood markers of innate systemic immune activation were not elevated in the celiac disease group. This suggests that the intestinal immune response in celiac patients is able to neutralize microbes or microbial components that may pass through the damaged intestinal barrier, thereby preventing a systemic inflammatory response against highly immunostimulatory molecules.

The NCWS group was markedly different. They did not have the intestinal cytotoxic T cells seen in celiac patients, but they did have a marker of intestinal cellular damage that correlated with serologic markers of acute systemic immune activation. The results suggest that the identified systemic immune activation in NCWS is linked to increased translocation of microbial and dietary components from the gut into circulation, in part due to intestinal cell damage and weakening of the intestinal barrier.

?A systemic immune activation model would be consistent with the generally rapid onset of the reported symptoms in people with non-celiac wheat sensitivity,? said study leader Armin Alaedini, PhD, assistant professor of medicine at CUMC. He also holds an appointment in Columbia?s Institute of Human Nutrition and is a member of the Celiac Disease Center.

NCWS patients who followed a diet that excluded wheat and related cereals for six months were able to normalize their levels of immune activation and intestinal cell damage markers, the researchers also found. These changes were associated with significant improvement in both intestinal and non-intestinal symptoms, as reported by the patients in detailed questionnaires.

Dr. Alaedini added, ?The data suggest that, in the future, we may be able to use a combination of biomarkers to identify patients with non-celiac wheat sensitivity, and to monitor their response to treatment.?

The study involved an international collaboration between researchers at CUMC and the University of Bologna, Bologna, Italy. ?These results shift the paradigm in our recognition and understanding of non-celiac wheat sensitivity, and will likely have important implications for diagnosis and treatment,? said co-author Umberto Volta, MD, professor of internal medicine at the University of Bologna. ?Considering the large number of people affected by the condition and its significant negative health impact on patients, this is an important area of research that deserves much more attention and funding.?

In future studies of NCWS, Dr. Alaedini and his team plan to investigate the mechanisms responsible for triggering the intestinal damage and breach of the epithelial barrier and to further characterize the immune cell responses.