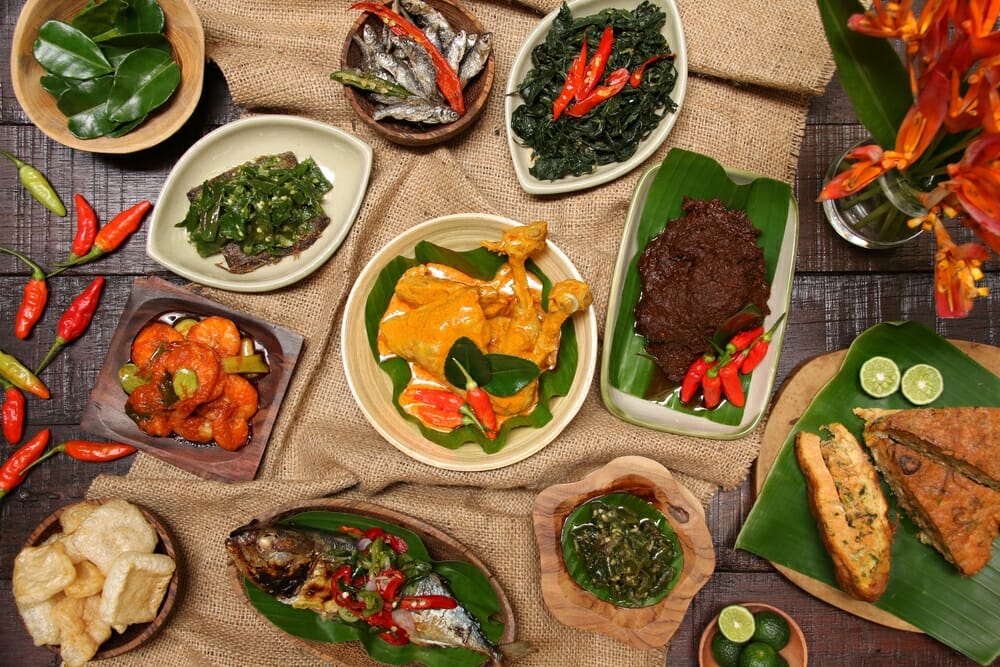 Although the campaigns in the past decade have brought more attention to mental health issues and raised awareness on how harmful they can be, the treatment and management of depression remains a complex challenge that requires not only medication, but also health and lifestyle changes. Those who?suffer from depression?have probably heard too many times the ?it is all in your head? response. The reality is that this disorder can feel like an invisible enemy that becomes more powerful as the days go by if you don?t seek professional help. Common treatments may include psychotherapy, different medications and lifestyle changes, but, at the same time, you shouldn?t forget that food is fuel for the body and that choosing healthy, nutritious meals can make your battle with depression so much easier. If you are doing everything you can to cope with depression, but you still don?t feel like you?re making any progress, talk to your nutritionist about your meals. Without knowing it, you may be eating too many foods that slow down your digestion and cause depression:

Gluten-free foods have become very popular lately, which is good news not just for those who suffer from Celiac disease, but also for those who suffer from depression. Gluten-like proteins may cause inflammation, not to mention that gluten is often found in highly processed foods, irritating the gut and intestinal tissues. Since gluten is a sticky protein, it can also slow down digestion, making it harder for our bodies to break down the food.?A small study published in Alimentary Pharmacology & Therapeutics in May 2014?found a close correlation between gluten and headaches, nerve damage, anxiety and depression. The participants, who suffered from non-Celiac gluten sensitivity, reported drops of energy, depression and anxiety after eating meals consisting of gluten-based foods for three days.

Vegetable oils are practically unhealthy fats that everyone should stay away from because they underwent high-pressure and high-heat processing, not to mention that chemical solvents were used to make them. Whether we are talking about sunflower oil or corn oil, they both trigger inflammation, just like the other harmful foods mentioned in this article. Apart from depression, which is a psychiatric disorder, these processed oils can also lead to cardiovascular diseases, thyroid dysfunction and even cancer, if consumed on a regular basis. However, it?s almost impossible to remove oils completely from your diet, especially if you love cooking. Instead, you can replace them with healthier alternatives, such as extra-virgin olive oil, coconut oil and avocado oil.

Genetically-modified organisms, also known as GMOs, are quite prominent in our modern diets, which is unfortunate if we take into account their harmful effects on a person?s health. During growth, farmers treated these foods with pesticides and other substances in order to control pests while overlooking the fact that these are toxic for human consumption, especially a sensitive individual like a child or a person suffering from depression. To avoid toxins completely, people suffering from depression should try to eat organic as much as possible. The transition can be difficult, because so many of the foods we take for granted are actually full of GMOs, but you can try to substitute them one at a time.

Dairy, whether we are talking about cheese, yogurt, ricotta or the irresistible ice cream, ranks quite high on the list of dietary guilty pleasures, but if you are coping with depression, a dairy-heavy diet may have unexpected effects on your mood. Of course, not all people face the same consequences when eating dairy because everyone?s body has a different reaction, but a certain protein included in these types of?tempting products can provoke inflammation?and has a connection with a few psychiatric conditions including schizophrenia and depression. If you love dairy products but suspect that your depression symptoms get worse after eating them, try to leave them out of your diet for about a month and see how you feel.

Ever since the 1960s, fats have been public enemy number one, but, the more scientists analyze them, the more they realize that fats are nowhere near as harmful as sugar. In modern society, almost every product found in stores contains excessive amounts of sugar, although we may not realize it. Even foods that we don?t normally think of as sweet, such as plain yoghurt, bread or crisps, contain sugar. This puts a strain on the body because it normally struggles to handle the consequences of the soluble carbohydrates found or used in food. The most concerning thing is that sugar is highly addictive and children probably consume it the most. People do not even have to add voluntarily sugar in their foods or drinks because they already come packed with these sweet-tasting carbohydrates. According to a recent study, there is a?there can be a connection?between depression and a sugar-rich diet, so reaching out for that bar of chocolate when you?re feeling down can actually make you feel worse.

Those who find it hard to eliminate sugar from their diet should follow the example of other people who use to struggle with the same issue and managed to overcome it. For instance, Jordan Petersons? daughter, ?Mikhalia Petersons? meat only diet for depression, is a unique example how an elimination diet can help depression.

However, before adopting a healthy diet, you should also have a list of foods that are also good for your mental health:

There are certain foods that can beat depression because they automatically boost your mood. These include walnuts, rich in protein and monosaturated fats, fatty fish including tuna and wild salmon, which are not only good for achieving optimal health, but also for combating the effects of depression by increasing brain power, low-fat dairy, rich in vitamin D and calcium, that induce a sense of relaxation, green tea, which is rich in antioxidants and has depression-fighting properties and whole grains, which include high-fiber carbohydrates.