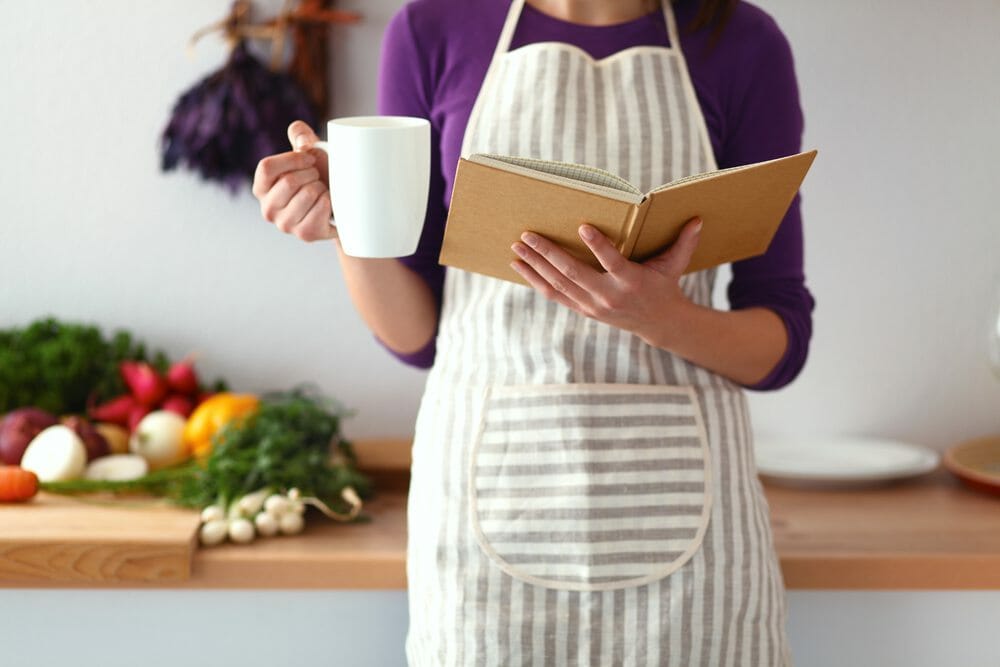 First of all, a disclaimer: Ancient Grains (By Kim Lutz, Sterling Publishing Co., Inc., 2016) is not an entirely gluten-free cookbook. There are recipes using spelt and farro, which are not compatible with a gluten-free diet. However, many of Kim Lutz?s recipes can be substituted with a gluten-free alternative. There are also plenty of recipes in the book that use gluten-free grains like sorghum, millet, teff and oats (in order for oats to be safe for people with celiac disease they should be certified gluten-free).

First up was Nutty Granola, using rolled oats. The recipe was as easy as mixing the ingredients together and baking them for 15 minutes at 350 degrees. I love granola, but usually find commercially available versions overly sweet. This recipe calls for a small amount of agave nectar and apple juice for sweetness. It was perfect for me. It would be easy to vary this recipe in limitless ways using different nuts, seeds and dried fruit.

Peach Mango Muffins used oat flour without any other flours or gums. These are also not very sweet?the peaches and mango are sweet enough. The recipe does not specify whether the fruit should be fresh, but they were not in season when I made so I used frozen peaches and mangos, which worked perfectly well. The muffins were somewhat dense from the oat flour, but they were hearty and tasty. They did not rise like muffins normally do, but this did not take away from their appeal. I can imagine making a batch of these and freezing them for easy and healthy breakfasts during the week.

I have a new favorite dessert?Chocolate Donuts. These also use oat flour, but the addition of sweet white sorghum flour lightens them considerably. The recipe uses a donut pan?which I do not have?but there are also instructions for making them in muffin tins, which did not hurt the recipe in the slightest. It took slightly longer for them to cook through than the recipe suggested, but they were fudgy with a rich chocolate flavor. My family ate these while they were still slightly warm, and the comments were ?OMG,? and ?absolutely fantastic.?

This is a valuable cookbook for everyone. It is also a great reintroduction to so many of the ancient grains that kept our ancestors healthy and nourished.