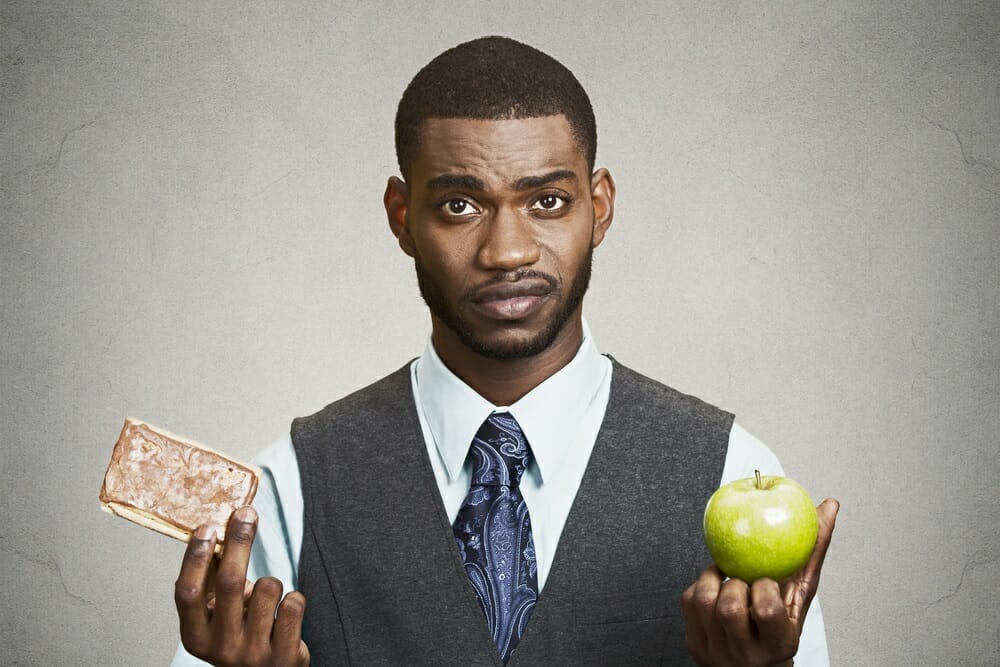 An old proverb attributed to Benjamin Franklin holds that ?An ounce of prevention is worth a pound of cure.? When applied to chronic disease, prevention is far more desirable than the ?cures? offered by contemporary medicine. In the case of diabetes, that standard may be attainable.

The prevalence of diabetes has skyrocketed in recent decades. Consider the following:

An estimated 9.4 percent of the U.S. population has diabetes, and 33.9 percent has prediabetes. Together, this adds up to 100 million affected Americans.

Five million people in the United States are expected to have type 1 diabetes by 2050, including roughly 600,000 children and adolescents.

Diabetes has reached epidemic proportions and is a familiar topic on my blog. I have previously written about?reversing type 2 diabetes?and more recently, how a?fasting mimicking?diet?might soon be a viable treatment option for type 1 diabetes.

But, what if we could prevent diabetes in the first place? Wouldn?t that be the best solution? In recent years, several studies have assessed the effects of gluten on diabetes risk. Those researchers made some interesting observations regarding how gluten consumption or avoidance might affect risk for type 1 and type 2 diabetes. We?ll start with type 1 diabetes.

Let?s begin by discussing the relationship of gluten to type 1 diabetes (T1D). The immune system has the important job of distinguishing foreign invaders from the body?s own tissues. When this process is disrupted, the body can start to attack some of its own cells, a condition called autoimmunity. In T1D, the immune system attacks the beta cells of the pancreas. These beta cells are responsible for the secretion of the hormone insulin, and a loss of these cells results in unregulated blood-sugar levels. Individuals with T1D must rely on insulin injections or an insulin pump to manage blood glucose.

Pioneering researcher?Alessio Fasano, MD, has spent a great deal of his career studying autoimmunity, and he believes that autoimmune diseases like T1D are preceded by a leaky gut. In 2006, research from his lab showed that gliadin, a protein component of gluten, can cause intestinal permeability by upregulating the molecule zonulin?even in healthy subjects. Diabetic-prone rats have 35-times higher zonulin levels compared to diabetic-resistant rats. They develop intestinal permeability, which is closely followed by production of autoantibodies against pancreatic beta cells and clinical signs of T1D. Similarly, zonulin upregulation seems to precede T1D diagnosis in humans.

Several epidemiological studies also point to a gluten?diabetes connection. Children with celiac disease have a 2.4 times greater chance of developing T1D. Additionally, celiac patients diagnosed later in life have a higher rate of autoimmune diseases (23.6 percent) than celiac patients who were diagnosed at a very young age (5.1 percent). This suggests that longer exposures to gluten could increase the risk for developing autoimmune diseases like T1D.

Several studies, using a nonobese diabetic (NOD) mouse model of diabetes, suggest that consumption of a gluten-free diet might reduce the risk of diabetes. When maintained on standard mouse chow, NOD mice have higher levels of gut mucosal inflammation and a higher incidence of diabetes. Switching NOD mice to a gluten-free diet significantly reduces hyperglycemia and the presence of autoantibodies.

Intriguingly, the gluten?diabetes connection may be mediated by changes in the gut microbiota. Mice on a standard gluten-containing chow have increased abundance of?Barnesellia,?Bifidobacterium, and?Tannerella?species, while mice on a gluten-free chow had greater microbial richness and an increased abundance of?Akkermansia?species.?Akkermansia muciniphila?is a beneficial bacterium that feeds off the mucus layer in the gut and stimulates endocannabinoid signaling, which reduces inflammation and improves gut integrity. Previous studies have shown that increased levels of?Akkermansia muciniphila?are associated with a reduced incidence of T1D.

Of course, it?s important to look beyond animal studies. One human case study from Denmark describes a 6-year-old boy diagnosed with type 1 diabetes without celiac disease. His hemoglobin A1c (HbA1c), a common marker of long-term blood glucose control, was 7.8 percent at diagnosis. After adopting a gluten-free diet, HbA1c stabilized at 5.8 to 6.0 percent without the need for insulin therapy. When the case study was published, 20 months later, he was still without daily insulin therapy and had a normal fasting blood glucose of 74 mg/dL. A small pilot study of children with newly diagnosed T1D found comparable results. After 12 months on a gluten-free diet, seven of 13 pediatric patients were still in partial remission, assessed by insulin-dose adjusted A1c.

Gluten-free diets may also be beneficial for at-risk patients who have not yet developed full-blown diabetes. A 2003 study found that high-risk individuals who adopted a gluten-free diet for 6 months did not reduce their T1D autoantibody levels but did significantly improve insulin secretion.

Farmers are constantly breeding for varieties that produce the most profit, with the least susceptibility to disease. The result is a crop that can be quite unlike its ancestral counterpart. A group of researchers in Israel tested the ability of modern wheat flour to cause diabetes and compared it to flours from several ancestral wheat landraces. They found that animals that received ancestral wheat had a lower incidence of T1D compared to animals fed the modern wheat variety.

This is not the first study to identify differences between modern and ancient wheats. A group of researchers in the Netherlands found that the presence of glia-?9, a major immune recognition sequence of alpha-gliadins, is higher in modern wheat compared to ancient varieties. They suggest that selective wheat breeding may have inadvertently contributed to the increased prevalence of celiac disease.

That was a lot of research! In case you got bogged down in the details, here are the major points:

Type 1 Diabetes. Animal studies suggest that gluten-free diets may be protective, possibly by altering the microbiome. Human case studies suggest that children diagnosed with T1D could benefit from a gluten-free diet. Modern wheat varieties are potentially more diabetogenic than ancient wheats. Randomized, controlled trials do not support a critical window for gluten exposure in infants to reduce the risk of developing T1D.

Type 2 Diabetes. An AHA report suggesting that gluten consumption is protective against T2D received a great deal of media hype, but the evidence is observational and not clear-cut. Animal studies suggest that gluten-free diets may improve insulin sensitivity. A Paleo-type diet has been shown to improve glycemic control in a small cohort of T2D patients.

Overall, my reading of the evidence and my clinical experience both favor avoiding gluten for preventing, and even potentially reversing, diabetes.

Chris Kresser, M.S., L.Ac is a globally recognized leader in the fields of ancestral health, Paleo nutrition, and functional and integrative medicine.