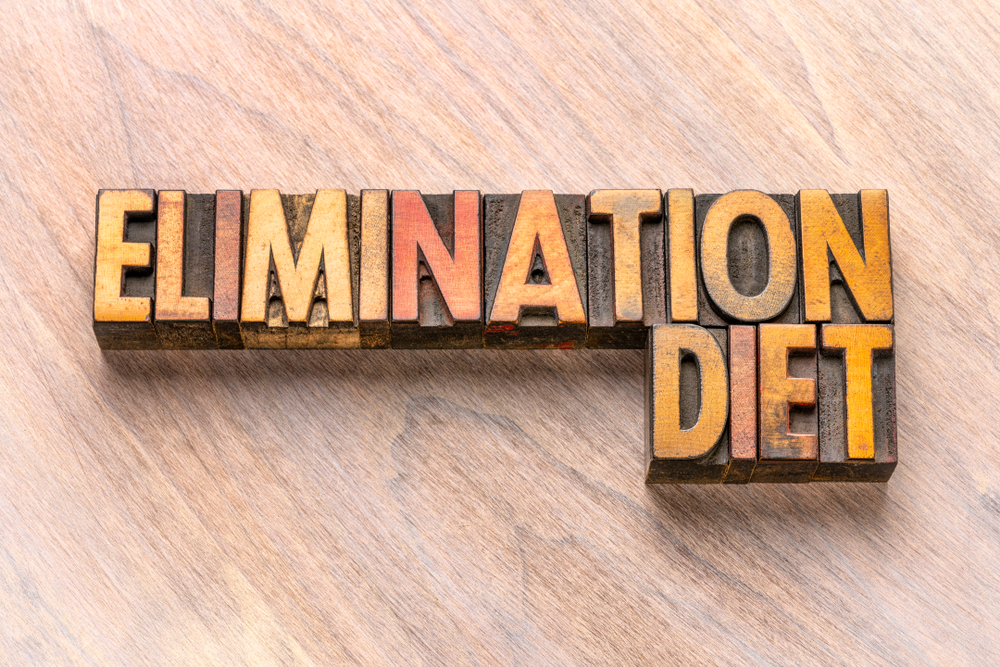 For more years than she cares to remember, La Vaughn Kemnow, 73, of Chiloquin, Oregon, was plagued by unrelenting stomach ailments, heartburn, bloating, sharp pain along with extreme mental and physical fatigue. Whatever virus or bug happened to be floating around, Kemnow would catch. “Eventually I got so sick, I had to quit my job and rely on my aging mother to do all my shopping,” she says. Looking for answers, Kemnow visited her family doctor, who diagnosed her with a bad case of “tired housewife syndrome.” Eventually, suspecting the culprit to be something in her everyday environment, she made an appointment with an allergy specialist, who recommended an elimination diet, or a nutrition plan in which foods commonly consumed are temporarily removed in order to diagnose low-grade food intolerances. After eliminating gluten and dairy, Kemnow recalls, “almost instantly, I felt better than I had in years,” and she had the answer to her health problems.

Utter the words food intolerance and the first thing that may come to mind is a life-threatening reaction to peanuts or shellfish. But these responses are food allergies, or immune-system reactions that produce immediate, often localized reactions, such as hives or breathing difficulty, says Melinda Ring, MD, medical director of the Center for Integrative Medicine and Wellness at Northwestern Memorial Physicians Group in Chicago. Because reactions are often severe, food allergies are usually diagnosed in childhood.

In contrast, says Ring, “a food intolerance is a low-grade reaction such as bloating or fatigue that may not be immediate or even always occur.” For example, a cup of milk for lactose-intolerant people (a demographic that includes 30 million to 50 million Americans) may unleash crippling stomach pain or have no effect at all. Because symptoms vary and the etiology is often unclear, many sufferers like Kemnow can remain undiagnosed for years.

Although data varies, some studies suggest that more than 20 percent of Americans suffer food intolerances to dairy, corn, soy, eggs, or gluten, in addition to other foods and additives. Why are food intolerances so prevalent? Theories abound, but imbalances in gut flora due to too little fiber (in addition to other poor dietary habits) and too many antibiotics and environmental toxins can disrupt both digestion and immunity, says Kelly Morrow, RD, assistant professor in the Department of Nutrition and Exercise Science at Bastyr University in Kenmore, Washington. “Sixty percent or more of our immune system lives in our gut, and a healthy gastrointestinal (GI) tract is vital for healthy immunity,” she says. “Some chemicals in our food, water, air, personal and cleaning products, and environment can have a negative impact on our immune system.” Intolerances to added chemicals in food have also been linked to the increase in food sensitivities. In addition, although experts agree further research is needed on the relationship between genetically modified organisms (GMO) and food intolerances, some think that GMO grains and vegetables have increased the prevalence of food sensitivities.

For at least two weeks, eliminate all dairy, corn, soy, eggs, and gluten, along with any foods, drinks, or supplements that contain citrus (citric acid), peanuts (which can contain mold), alcohol, refined sugars (including high-fructose corn syrup), artificial sweeteners, yeast, and caffeine. Also steer clear of multi-ingredient foods that you eat every day or to which you feel “addicted,” says Hanson, as well as highly processed foods that contain preservatives, dyes, or flavorings like monosodium glutamate. If you’re battling inflammatory conditions such as arthritis or lupus, Hanson also suggests eliminating nightshade vegetables (tomatoes, peppers, potatoes, and eggplant) which may increase inflammation.

During an elimination diet, it’s crucial to adhere to the plan. “Even tiny amounts of an ingredient can cause reactions to continue, thereby invalidating the test,” Hanson says. Compile a thorough list of ingredients to avoid, and read labels as if you were Sherlock Holmes. Stock up on allowed foods (quinoa, berries, hemp milk, walnuts, wild salmon, and budget-friendly lentils) to ensure your diet is packed with necessary nutrients. “If you eat a variety of allowed foods, you will cover all your nutritional bases and probably become a healthier eater over the long run,” Hanson says.

You may experience flu-like symptoms in the first few days of an elimination diet as your body goes through withdrawal from caffeine, sugar, or other addictive substances. Allay symptoms by staying hydrated, practicing deep breathing, and exercising, Hanson says.

Morrow advises keeping a food journal for the duration of any elimination diet. Write down all foods, drinks, and supplements; time of day and amount consumed; and any symptoms you experience, in order to help your healthcare provider follow your progress. “By keeping a food journal, you can pinpoint your own slip-ups and quantify how and when symptoms change,” Morrow says.

It can be difficult to stick to an elimination diet if you regularly dine out or eat packaged convenience foods. For best results, Hanson suggests a three-step plan: “Eat whole foods like brown rice and beans; take time to carefully plan a safe-foods-only menu; and prepare almost all of your own meals.” he says. If your budget allows, Hanson endorses eating organic to reduce your exposure to pesticide residues, which may cause sensitivities and other health problems.

After a two-week elimination period, reintroduce suspected foods, one at a time and in no specific order, to see if your symptoms reappear. Morrow recommends introducing one or two servings of a pure form of a challenge food, like milk or edamame, and waiting at least 24 to 48 hours for a reaction. If nothing happens, put the food on your “safe list,” and move on to the next challenge item. To avoid confusion, keep tolerated foods out of your diet until you complete the challenge period. “If you have a reaction, wait until your symptoms subside, or several days, before challenging the next food,” says Morrow. “If you react to a food when it?s reintroduced, then it’s safe to assume you are sensitive to it.”

If you discover intolerances, avoid reactive foods for three to six months. Morrow also suggests taking probiotics or eating fermented food, which contain good bacteria, to help nourish your GI tract. After a trial reintroduction, you may be able to eat reactive foods again in small amounts if you gave your digestive system enough time to heal. For example, although gluten still irritates, Kemnow can now drink some milk.

If your symptoms persist after eliminating suspected foods, a health practitioner may suggest trying the diet again or exploring other potential triggers, such as environmental toxins like mercury. Stress is another possible factor, Hanson says: “The typical high-paced Western lifestyle can set off food sensitivities, as can frequent use of antibiotics, corticosteroids, or acid-reducing medications.”

Although an elimination diet may seem like a Herculean effort at first, Kemnow can vouch for how worthwhile the undertaking can be. Entirely symptom free, she now has the energy to not only do the family shopping, but also to hike the mountains near her home that once seemed as insurmountable as Mount Everest. I don’t even want to think about where I would be today without trying an elimination diet, Kemnow says.

Although an elimination diet can seem restrictive at first, you can still pack your grocery cart with a bounty of nutritious, delicious, safe foods. Here’s what to look for.

>> Beverages Opt for drinks that are caffeine-free and low in sugar.
Best bets: Water, rooibos tea, and unsweetened rice, almond, and hemp milks