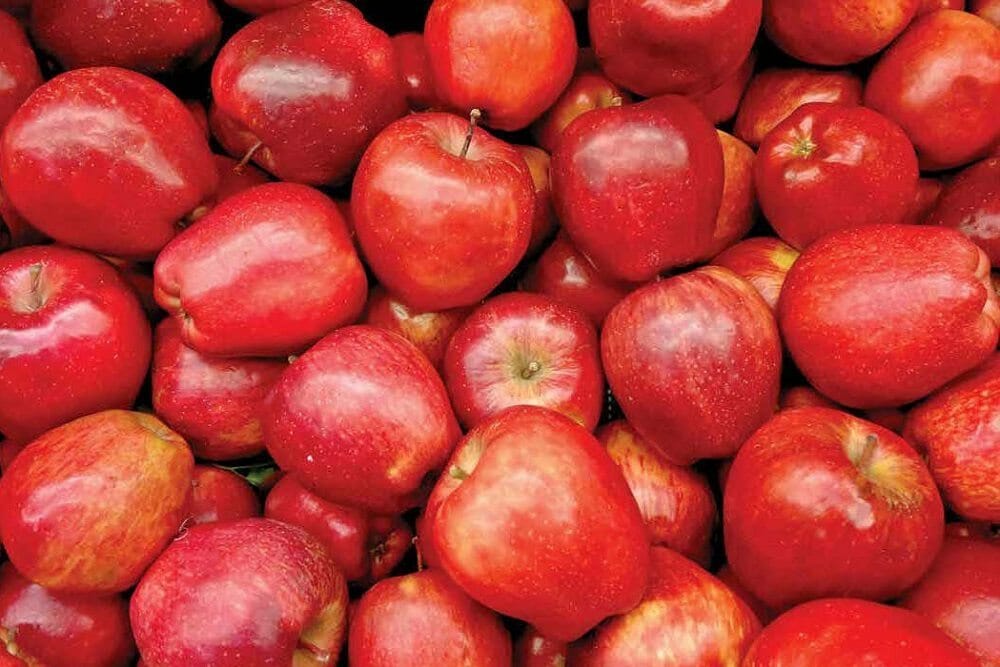 Did you know there’s something “mainstream” doctors and health organizations AREN’T telling you about depression? It’s their dirty little secret. They love to talk about prescription pills and “magic bullet” solutions. And why wouldn?t they? That’s how they make BILLIONS of dollars a year. But they’re a lot less eager to tell you how FOOD might be making you depressed!

You’ve probably heard how your environment or family history could cause depression?But what about the foods you’re putting into your body? Ready to take your mental health into your own hands? That starts by understanding how different foods affect you.

Here are some of the WORST foods to eat if you’re depressed:

When you eat something sweet, you get a short burst of energy?a ?sugar rush.? But what happens 20 or 30 minutes later? You CRASH. You end up feeling more tired than you did before.

Refined sugar sends your blood sugar on a rollercoaster ride. When you eat it, your blood sugar skyrockets. Then your body floods your system with a hormone called insulin to get things back under control. Do this often, and you end up with too much insulin in your body, which has been linked to sleep problems, emotional outbursts, and other signs of depression.

A study published in the journal Public Health Nutrition found that people who eat commercial baked goods (which are PACKED with refined sugar) are 51-percent more likely to be depressed than people who don?t.

The average diet is full of processed carbs like cereals, breads, pasta, and snack foods. After all, sticking to a low-fat, high-carb diet is the ticket to better health, right? Not exactly.

An eye-opening study published in the British Journal of Nutrition found that people who ate less fat (and more carbs) had a higher risk of depression. Why? Because your body treats processed carbs the exact same way it treats sugars. Your body breaks down processed carbs extremely fast, so eating them spikes your blood sugar the same way eating sugary foods does.

It doesn?t matter if you eat a bagel or a candy bar. Both foods start the same chain reaction that leads to depression: insulin floods your body, and you end up feeling angry, tired, and sad.

Hydrogenated oils and trans fats are restaurant favorites because they?re cheap and can be used for a long time. But they create SERIOUS health problems. These foods cause inflammation?your body literally starts attacking itself. And inflammation leads to depression.

Researchers in Spain tracked over 12,000 people for six years. None were depressed when the study started. But 657 were depressed by the time it was over. Why did some people get depressed? The ones who ate trans fats had up to a 48-percent increased risk of depression compared to people who didn?t.

The types of fats you eat have a HUGE impact on your emotional health. The Spanish researchers also found that people who ate more fish and olive oil (healthy fats) actually lowered their risk for depression.

Every year, the Environmental Working Group makes a ?dirty dozen? list: 12 foods covered with the most pesticides. Here?s the 2015 list:

Don?t stop eating fruits and vegetables. Just buy locally grown, organic produce from the grocery store or farmers? market whenever you can. Those are full of healthy nutrients?without all the chemicals!

Your One-Stop Solution for a Healthier, Happier Life

The key to beating your depression might NOT be in your medicine cabinet. It might be something simpler than that: the foods you eat. Avoiding the dangerous foods above will go a long way in boosting your mood. But you?re probably wondering: ?What should I eat instead??

Luckily, we?ve teamed up with one of the most prominent chefs in the Paleo community to bring you dozens of nutritious, gourmet Paleo recipes in our new FREE cookbook. Learn how to make gourmet dishes like Mongolian Red Pepper Beef w/ Roasted Spaghetti Squash?in under 30 minutes. Pete’s Paleo Eats Cookbook is your one-stop solution to STOP ?dieting? and embrace a healthy LIFESTYLE that lasts. A lifestyle where you look and feel great?eating the foods you were meant to eat. And seeing the bright side of things by addressing depression at its source.

Our publisher is giving away the first 500 promotional copies for FREE here.