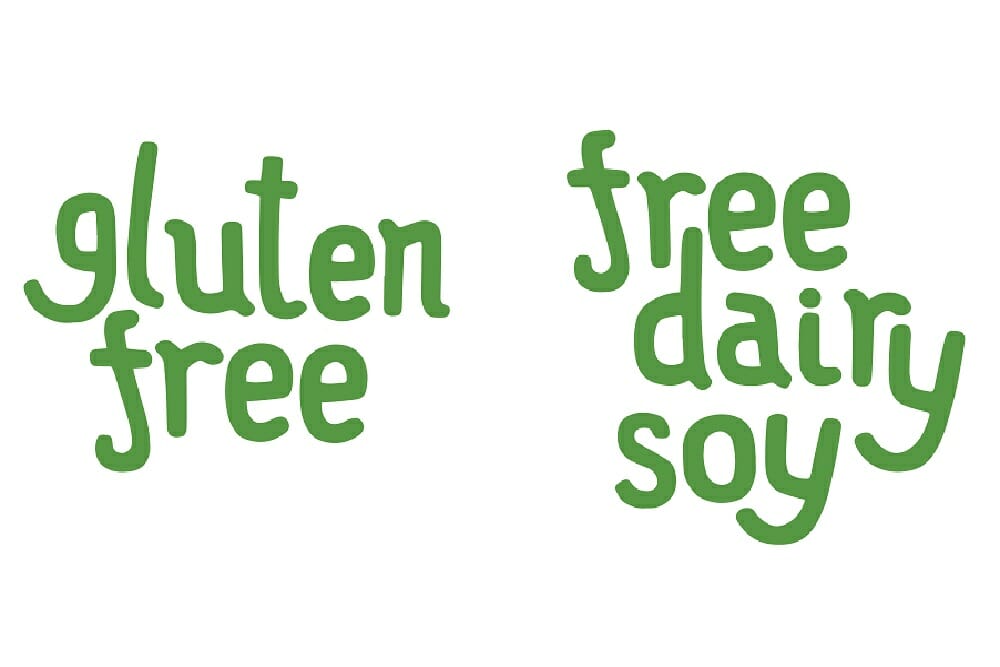 A recent study shows a significant portion of the US population not only reacts to gluten and dairy but also that this reaction causes the immune system to destroy brain and nervous tissue in a scenario called neurological autoimmunity (as evidenced by positive tissue antibodies). With the explosion of Alzheimer?s, Parkinson?s, autism, childhood development disorders, and other brain disorders happening today, these findings confirm what many clinicians have already seen in their practice: removing gluten and dairy from the diet has a profoundly positive impact on brain health in many people. The study was conducted by world-renowned immunologist Aristo Vojdani, PhD and I had the privilege of serving as a study co-author, working under his guidance and learning how to conduct immunological research in his Los Angeles laboratory.

This is one of the first studies to show a connection between gluten and neurological autoimmunity in a random population of healthy subjects. Previous studies only looked at those diagnosed with celiac disease, estimated to affect only 1 to 2 percent of the population. In this study we analyzed blood samples from 400 people with no known pathologies and yet still saw a significant correlation between gluten and neurological autoimmunity.

Learn The Secrets of the Healing Power of Food?From The Most Respected Teachers

This study also found the majority of neurological reactions to gluten and dairy were due to a case of mistaken identity called molecular mimicry. In this scenario, the immune system accidentally attacks and destroys brain and nerve tissue thinking it is attacking the gluten and dairy. These findings imply those with a gluten and dairy sensitivity have a much higher risk of developing neurological autoimmunity than previously suspected. Neurological autoimmunity can cause a diverse array of symptoms and disorders, which can be as mild as brain fog or as debilitating as multiple sclerosis or Parkinson?s disease.

Another critical and distinguishing factor in this study is that we evaluated the entire wheat protein for immune reactivity, not just the alpha gliadin portion. Standard tests for gluten sensitivity only look at alpha gliadin, however it has been shown that people can react to a variety of different portions of gluten, including gamma gliadin, omega gliadin, glutenin, wheat germ agglutinin, and more (read my blog post on this subject to learn more). This means many people with a gluten sensitivity are misdiagnosed because they do not react to alpha gliadin but instead one of the other portions of gluten. The same goes for casein, the protein in dairy?people can react to other compounds in dairy. Fortunately, testing developed by the lead researcher, Aristo Vojdani, PhD, screens for immune reactions to this more diverse array of compounds in both gluten and dairy.

For the study we analyzed blood samples of 400 healthy blood donors (neurological autoimmunity can be silent or undiagnosed for years or decades) and published the results in the journal Nutrients.

The neurological tissues that appear to be the most affected in a cross-reaction with gluten and dairy are the cerebellum, the area at the back of the brain that controls motor movements, and the protective coating of nerves called myelin. Although cerebellar symptoms can be very diverse, some of the more common are worsening balance, vertigo, nausea, car sickness and sea sickness, and getting dizzy or nauseous looking at fast-moving images or objects. Studies show no food is a more powerful trigger of neurological damage than wheat. To read more about the effects of gluten on the brain, click here.

This study shows how important it is to rule out gluten and dairy sensitivity in the face of brain or nerve impairment. Testing should be thorough and look at the different immune-reactive portions of both gluten and dairy. Even better is to find out whether you react to these foods before neurological symptoms present. You can have neurological inflammation and autoimmunity for years or decades before it becomes obvious. At that point, damage may be significant and permanent, although dietary intervention can still have a profound impact.

Also, many times symptoms of brain inflammation and brain autoimmunity are not apparent until you completely remove gluten and dairy (and possibly other foods) from your diet several weeks before reintroducing them in a challenge. You can learn more about a brain-healthy diet that addresses inflammation and autoimmunity by reading my blog post here.

Gluten is found in wheat, spelt, barley, rye, kamut, triticale, and malts. Oats are often contaminated with gluten because they are grown in rotation with wheat or processed in the same facilities as wheat. Gluten is also hidden in many foods, such as condiments, meats, flavorings, and processed foods. Dairy includes milk and all milk products, including cheeses, yogurts, butter, sour cream, raw dairy, and sheep and goat dairy.