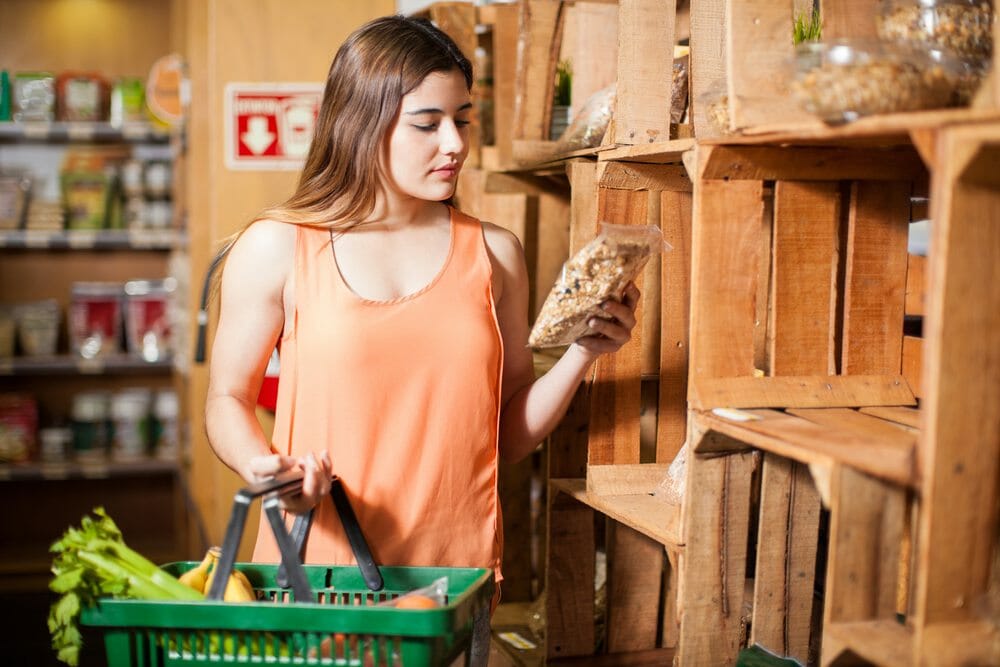 More than three million Americans are said to have celiac disease, though most are undiagnosed. Given this troubling epidemic, more consumers are questioning the standards of all the ?gluten-free? products on the market now. With no laws or rules governing product labels or restaurant menus, the risk of gluten contamination was higher than it should be. But change is on the way.

On August 5, 2013, the FDA published a set of standards for food manufacturers that want to use the term ?gluten-free? on their packaging labels. Manufacturers will have up to one year to be in compliance with the new standards. So what are these standards? And what does this mean for your packaged products and restaurants?

First off, it?s important to know what the new rules apply to. The terms ?without gluten,? ?free of gluten,? ?gluten-free,? ?made with no gluten-containing ingredients,? or ?not made with gluten-containing ingredients? can only be used if the product does not knowingly contain wheat, barley, rye, or crossbreeds. If the ingredients are derived from these grains and have not undergone processing to remove gluten, or if they contain more than 20 ppm of gluten, they are also not allowed to have the gluten-free labeling.

FDA-regulated food and dietary supplements are held to this new standard, as well as all foods being imported from other countries. Other products regulated by the USDA or TTB (Alcohol and Tobacco Tax and Trade Bureau) are excluded, because they regulate different kinds of products such as spirits, meat, and poultry.

As for the 20 ppm limit? According the FDA, analytical methods to detect gluten lower than 20 ppm are currently unavailable. Researchers have also proven that those suffering from celiac disease can tolerate trace amounts of gluten without having unwanted side effects. As technology moves forward, the ability to test for lower traces of gluten will become available.

Manufacturers do not necessarily have to be tested, and if they choose to, there is no defined method. The FDA does make the recommendation that testing be done with the use of scientifically valid methods.

Restaurants are also encouraged to adhere to the new labeling requirements. Any use of FDA-defined food labeling claims on menus should be consistent with the new labeling rules. Unfortunately restaurants cannot be regulated by the FDA, but the suggestion will help implement the new rules across the country.

The reason the FDA finally made a definition for the term was to help with consumer confusion. Some products being labeled ?gluten-free? were inherently not so, making consumers worried about what they were really eating. The only way to keep celiac disease in check is to avoid the foods that contain gluten, and without proper labeling, this task is almost impossible.

Andrea Levario, executive director of the American Celiac Disease Alliance, says, ?This is a huge victory for people with celiac disease. In fact, that?s the understatement of the year.?

Is this what the US has been waiting for? Since the FDA first proposed a definition of gluten-free in 2007, it?s been a painful process to get to this specific definition into place. And with sales of gluten-free foods projected to hit the $5 billion mark by 2015, the time for specific labeling is now.