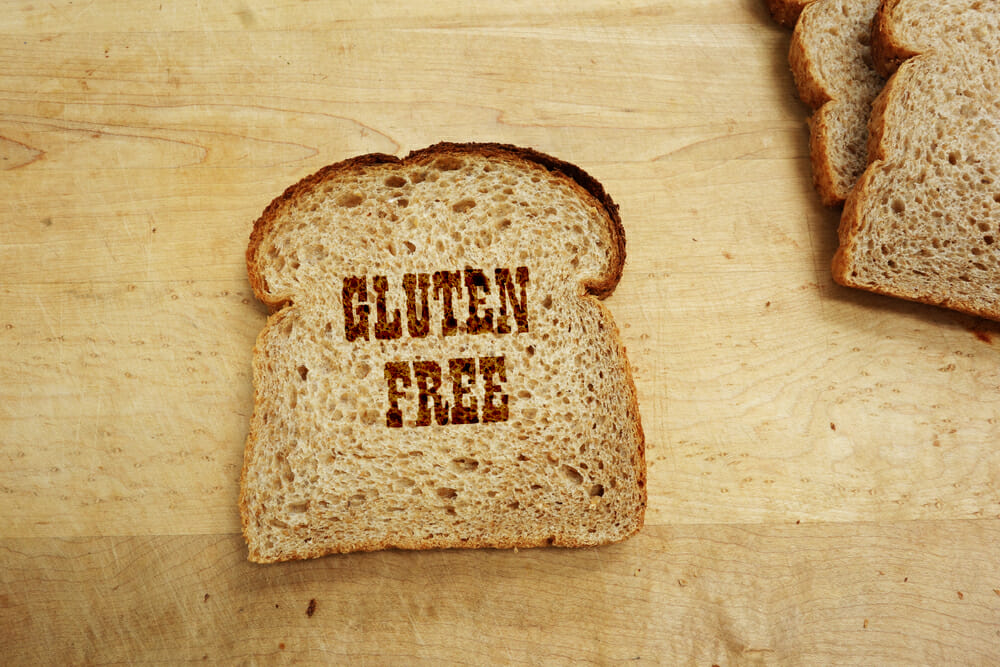 The gluten-free diet has become popular in the U.S., although less than 1 percent of Americans have been diagnosed with celiac disease — an out-of-control immune response to gluten, a protein found in wheat, rye and barley.

A gluten-free diet is recommended for people with celiac disease, but others often say they prefer eating gluten-free because it reduces inflammation — a claim that has not been scientifically proven. In 2015, one-quarter of Americans reported eating gluten-free, a 67 percent increase from 2013.

Gluten-free products often contain rice flour as a substitute for wheat. Rice is known to bioaccumulate certain toxic metals, including arsenic and mercury from fertilizers, soil, or water, but little is known about the health effects of diets high in rice content.

Maria Argos, assistant professor of epidemiology in the UIC School of Public Health, and her colleagues looked at data from the National Health and Nutrition Examination Survey searching for a link between gluten-free diet and biomarkers of toxic metals in blood and urine.

They found 73 participants who reported eating a gluten-free diet among the 7,471 who completed the survey, between 2009 and 2014. Participants ranged in age from 6 to 80 years old.

“These results indicate that there could be unintended consequences of eating a gluten-free diet,” Argos said. “But until we perform the studies to determine if there are corresponding health consequences that could be related to higher levels of exposure to arsenic and mercury by eating gluten-free, more research is needed before we can determine whether this diet poses a significant health risk.”

“In Europe, there are regulations for food-based arsenic exposure, and perhaps that is something we here in the United States need to consider,” Argos said. “We regulate levels of arsenic in water, but if rice flour consumption increases the risk for exposure to arsenic, it would make sense to regulate the metal in foods as well.”