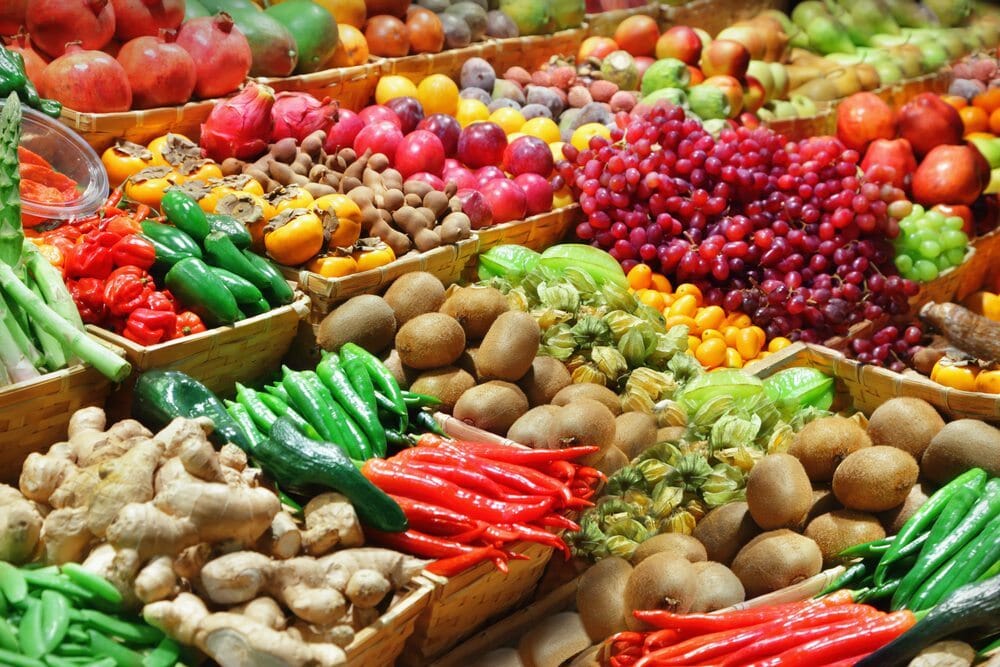 You?d never suspect it from the proliferation of gluten-free items on supermarket shelves. Yet only one in approximately 133 people ? that?s 0.75 percent of the population ? has celiac disease, a genetic autoimmune disorder that causes the body to react negatively to the intake of gluten, a protein found in wheat, rye, barley and their derivatives.


For those adults and children, going gluten-free isn?t a trendy lifestyle choice, it?s a necessity.

However, most people who have celiac disease don?t know it. It is estimated that more than 80 percent of the Americans whose systems can?t tolerate gluten are either undiagnosed or misdiagnosed, and the average time a person waits for a correct diagnosis is more than 10 years.

?There?s greater awareness of celiac disease, we have better tests and we know more about who should be screened, but we?re still seeing only the tip of the iceberg,? said?Anca?M. Safta, M.D., a gastroenterologist at Wake Forest Baptist Medical Center and director of its recently established Gluten & Allergic Digestive Disorders (GlADD) Program.

A prime reason for that is that the symptoms of gluten-related problems vary widely ? from migraine headaches and diarrhea to joint pain and skin rashes ? and are common to numerous other conditions and disorders.

But the harm done by celiac disease extends far beyond those noticeable symptoms. When a person with celiac disease consumes gluten, the protein triggers an immune response that damages part of the small intestine called villi, which interferes with the absorption of nutrients from the food. This can cause malnutrition, trigger other health problems ? among them cancer, osteoporosis and infertility ? and open the door to other autoimmune disorders.

A simple antibody blood test is available to screen for celiac disease. And because the disease is inherited, there?s also genetic testing. But while these tests can eliminate the possibility of celiac disease, they can?t confirm its presence. That usually has to be done with an endoscopic biopsy, a procedure in which the small intestine is examined and tissue samples are removed for analysis.

If the biopsy results are positive for celiac disease, the only way to repair existing damage to the small intestine and prevent reoccurrence is for the individual to adopt a strict gluten-free diet.

That?s also the prescription for people with non-celiac gluten sensitivity, which presents symptoms much like those of celiac disease but doesn?t cause the same intestinal damage and can?t be identified through blood or tissue testing.

?Avoiding gluten is definitely easier than it used to be, with all the products there are now,? said Angie Almond, the GlADD program?s clinical nutritionist. ?And the federal labeling laws changed in August, so the companies that label their products gluten-free have to back it up. The standard is less than 20 parts per million of gluten.?

But steering completely clear of gluten can still be tricky.

Gluten isn?t just in grain-based products such as bread, cereal, cookies, pastry, pasta and beer. It also can be found in the ingredients of candy, ice cream, lunch meats, cooking oil, salad dressing, condiments, instant coffee, soup mixes and host of other processed foods, plus non-food items such as vitamins, supplements, toothpaste and lipstick. While gluten-free alternatives are certainly more plentiful than ever, they?re also costly ? nearly 250 percent more expensive than their conventional counterparts. And because even small amounts of gluten can produce negative effects, cross-contamination ? when gluten-free foods come into contact with or are prepared with gluten products ? is a threat, especially when eating outside the home.

To help its patients navigate their way through these obstacles, the Wake Forest Baptist program supplements its evaluation, diagnosis and clinical care functions with long-term monitoring, education, counseling and a variety of resources, including recipes and shopping tips.

?It?s totally possible to enjoy a healthy, varied diet without gluten,? Almond said, pointing out that other grains and starches ? including corn, potatoes and rice ? are naturally gluten-free, as are most of the most commonly consumed foods, such as meat, fish, eggs, cheese, fruits and vegetables.

?But because it takes very little gluten to cause intestinal damage, it?s very important for people with celiac disease to be extremely careful about what and where they eat,? she added. ?If you aren?t sure if a food contains gluten, the best rule to follow is, ?If in doubt, go without.??

But what about the rest of the population? Is going gluten-free good for everybody??In a word, no.

?It?s not necessarily a healthier diet if you don?t need it,? Safta said.??Any time you restrict your diet you have a greater chance of not getting all the nutrients you need,? Almond said. ?With a gluten-free diet, the risk is that you can develop some nutrient or vitamin deficiencies because the gluten-free products aren?t fortified or enriched like most regular bread and cereal products are.?

Shunning gluten is also not an effective way to shed excess pounds.

The weight loss attained by people on gluten-free diets is generally attributable to their eating fewer processed foods and more fruits and vegetables, not eliminating gluten. And gluten-free foods can contain as many calories as standard products, or even more.

?Many of them contain added sugars to make them taste better,? Safta pointed out, ?so you can actually gain weight.?