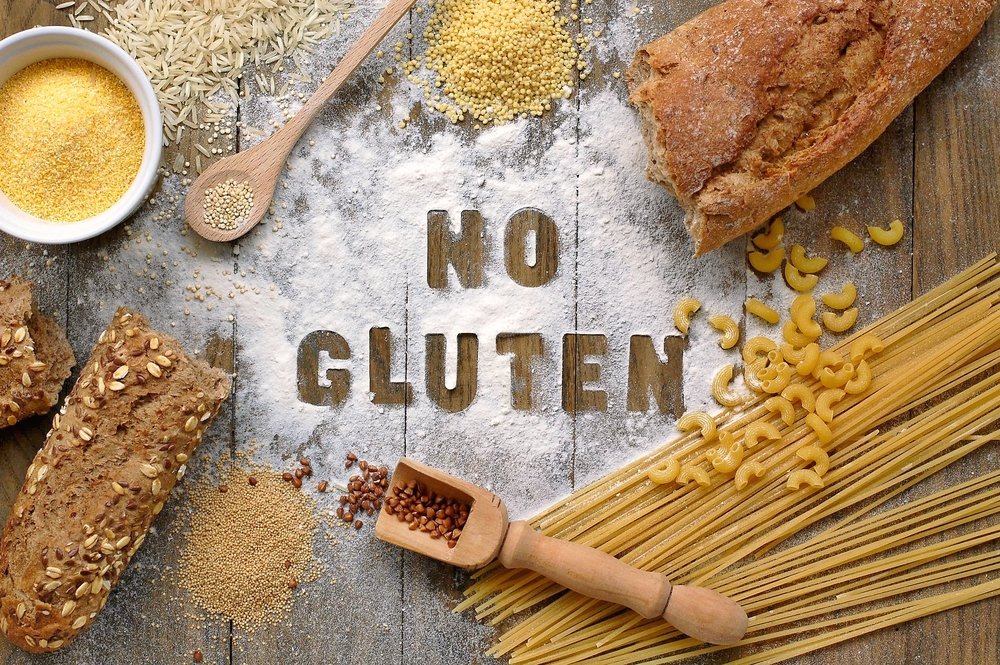 Whether you are pro-gluten-free or you think the diet is totally bogus, you have probably heard arguments for both sides. Some people say gluten is bad for you, others say it does no harm; some call the diet a fad, others reason it’s a lifestyle choice. You aren’t sure how to separate fact from fiction—all you know is that you want to be healthy.

These seven arguments are commonly leveled against those who avoid gluten. Here, I’ve countered those arguments with the facts as we know them.

Myth Wheat has been around for forever; of course it must be good for us!

Fact For most of our evolution, our ancestors have been gluten-free. We did not evolve to digest gluten; it arrived only 10,000 years ago.

Fact The above statement isn’t completely false, particularly as it refers to problems with modern wheat, but let’s break it down. Gluten, as a protein, is indigestible because it contains a certain composition—and high amounts—of the amino acids proline and glutamine. The composition (or sequencing) of these amino acids is literally unrecognizable to our enzymes, which means we—all humans, not just those of us who are intolerant to gluten—are unable to digest gluten properly. The indigestible quality of gluten has always been the case, regardless of how ancient the cultivar.

However, it is true that modern wheat is worse than ancient wheat. According to Alessio Fasano, MD, the amount of gluten per dry weight of grain has increased over time—doubling over a few centuries. The result is that the indigestible nature of the grain has worsened. Gluten now encompasses 30 to 40 percent of the total protein content of wheat, whereas in the past it was half of that.

Myth A gluten-free lifestyle can be dangerous because it creates nutritional deficiencies.

Fact Those who warn that a gluten-free diet is dangerous cite a lack of fiber and vitamins, which are substances that are readily and more beneficially replaced in a truly healthy diet—regardless of its gluten-free status. As Dr. Fasano says, “Gluten is nutritionally useless. We evolved as a species without gluten.” The fact that many Americans don’t follow a healthy lifestyle is a different issue, but blaming the lack of gluten as a component of malnutrition is foolhardy and false.

Myth Genetics dictate what diseases we get. If it’s in your genes and family tree, there’s not much you can do about it.

Fact According to Dr. Fasano, it’s the environment that influences our genetics to either express a disease or have it remain dormant. The gut is where genetics and the environment meet, and when it comes to the environment, we don’t just mean your diet. In addition to gluten and other food sensitivities, problems also arise from antibiotic overuse, pollutants, chemicals, GMO foods, and infectious organisms.

Yet none of these things would create problems if we didn’t have permeability issues in our gut. The health problems that ensue from a leaky gut include:

Dr. Fasano agrees that autoimmune diseases often begin from a leaky gut. He believes we are in the midst of an epidemic of autoimmune diseases such as asthma, diabetes, multiple sclerosis (MS), rheumatoid arthritis, and celiac disease. This epidemic, he says, has been taking shape over the past 40 to 50 years as our lifestyle has gotten less and less healthy, resulting in compromised gut health.

Can genetic change be held responsible for this “epidemic”? No; the rapid increase of autoimmune diseases sits squarely on the shoulders of our environment. The facts are that genetic change takes centuries, not years. It is our lifestyle and environment that are changing and challenging us with substances with which we cannot maintain a proper equilibrium.

Fact Although preventive medicine (steps that prevent the manifestation of the disease) far surpasses interventional medicine (treatment once the disease has already occurred), Dr. Fasano states that you can arrest the development of autoimmune disease by addressing gut health—specifically leaky gut. Research has shown that the genes for a certain disease can be present alongside the instigator of that disease (e.g., gluten in celiac disease), and yet the disease won’t manifest in the presence of a healthy gut.

The immune system only gets out of control in the presence of an unhealthy gut, which allows the passage of those disease instigators from within the gut (where they should be annihilated and excreted) into the bloodstream, where they can begin their destruction of various parts of the body.

It is the loss of this tightly controlled barrier function that initiates many autoimmune diseases by allowing unsafe passage of various molecules and substances.

Fact According to Dr. Fasano, gluten creates a leaky gut in everyone who eats it. When gluten is ingested, a substance called zonulin is released, and the result is a leaky gut. Gluten “leaking” into the bloodstream is inconsequential for 70 to 80 percent of the population—those not reacting to gluten. But for 20 to 30 percent of the population, the consequences are quite severe: disease and earlier death, per research findings.

The point is that if 1 percent of the population has celiac, then up to 29 percent has gluten sensitivity—if you do the math.

Myth Gluten creates gut problems. If your digestion seems normal, you don’t need to worry about a gluten reaction.

Fact Dr. Fasano cites that calling gluten a GI related disorder is “reductive.” The GI tract is where the immune system first encounters gluten, but whether the reaction against gluten occurs there or in the brain, joints, skin, nerves, thyroid, etc. depends on the genetic makeup of the individual.

Gluten can cause a wide variety of symptoms and conditions. Therefore, if your doctor says that gluten is solely gut related, or if he/she refuses to test you for a gluten reaction because you don’t have any digestive symptoms, feel free to share this information and push for a gluten sensitivity test.

For those without celiac disease or gluten sensitivity, the choice of whether or not to eat gluten products and engage a gluten-free lifestyle is highly personal. Hopefully I have helped separate fact from fiction so you can make a better educated choice about the gluten aspect of your nutrition habits. 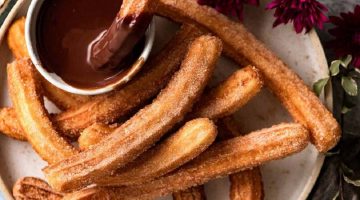 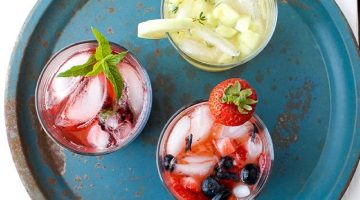 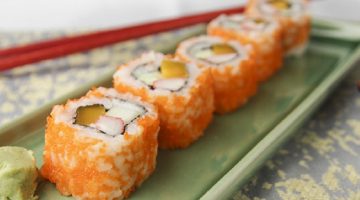