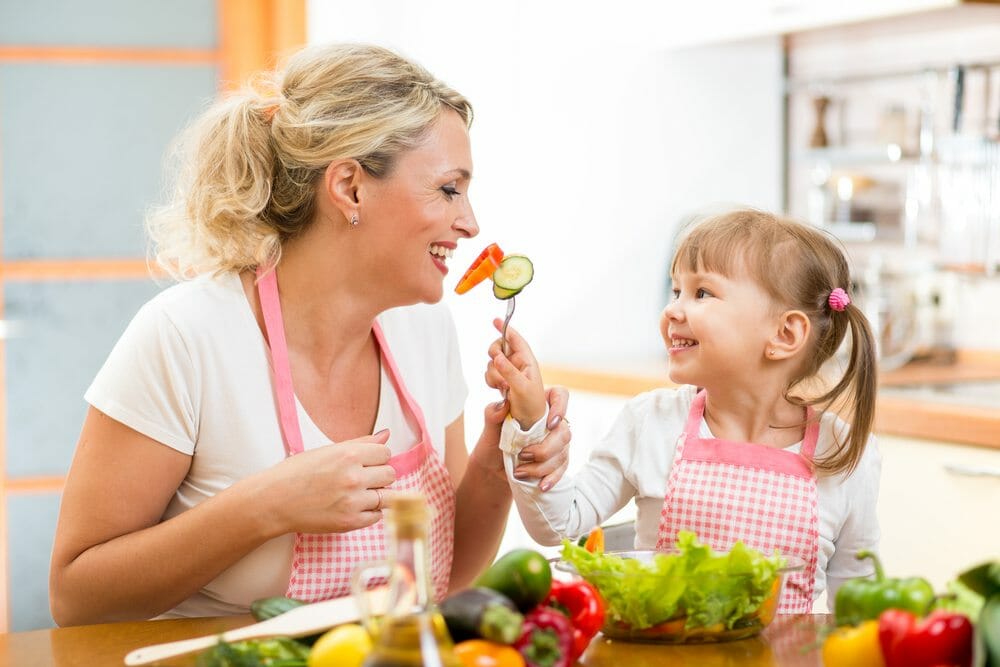 Going gluten-free?can be a struggle, especially if you?re bringing the whole family. But you can make the transition easier for you and the kids if you?re armed with the right facts. Many families go gluten-free because of allergies, sensitivities, and medical conditions such as Celiac Disease. But another prominent condition that may benefit from a gluten-free diet is autism.

Autism Spectrum Disorder (ASD) strikes 1 in 110 children, with boys four times more likely to be diagnosed (1 in 70) than girls. Experts stress that autism is treatable?but just as there is no single cause for autism, there is also no single treatment or therapy.

There are more than 50 therapies used to treat autism today, and one of the most popular and widely accessible of these is the gluten-free/casein-free (GFCF) diet. While the Autism Research Institute?s survey of 27,000 parents found that it is one of the most commonly used therapies, ?there is limited scientific evidence supporting the use of the GFCF diet,? says Shelley Case, RD, an authority on the gluten-free diet. ?We really need more well-designed studies with larger numbers of children over an extended period of time in order to determine the effectiveness of the diet for those with autism.?

So, what are gluten and casein? Gluten is a protein found in wheat, but also in related grains such as rye, spelt, and barley. Oats are inherently gluten-free but were once avoided because of likely contamination with wheat in the field or processing plant. Today, oats that are grown and processed under controlled conditions carry a ?gluten-free? label.

Casein (pronounced kay-seen) is a protein found in dairy products such as milk, cream, yogurt, ice cream, butter, cheese, and many others. It also shows up as caseinate in unlikely non-milk products such as soy cheese and hot dogs.

The GFCF diet therapy is based on the premise by Dr. Kalle Reicheltand Dr. Ann Mari Knivsberg at the University of Oslo, Norway, that some autistic children don?t completely digest gluten and casein and these undigested proteins seep through ?leaky guts? into the blood stream to produce a drug-like effect on their behavior.

Not all autistic children are sensitive to gluten and casein, or both. Even if they are, it is impossible to predict the extent to which a GFCF diet will affect them. Dr. Alessio Fasano of the Center for Celiac Research at the University of Maryland School of Medicine who is well known for research with gluten-free patients, says that up to 20 percent of autistic children are gluten-sensitive.

Implementing a GFCF diet is a major lifestyle change that affects the whole family, so everyone must be willing to cooperate. If you decide to try it, follow the guidelines below to help make the transition as easy as possible. And even if your child doesn?t have autism, if you have to go gluten free, it might be worth it to bring the whole family along on your journey, too.

Get help.?Find health professionals who specialize in dietary interventions for ASD. They will most likely recommend an elimination diet: you eliminate the suspect food(s) from your child?s diet and then evaluate your child?s physical and behavioral symptoms for a period of time, perhaps for several months. A dietitian or nutritionist can assess the nutritional adequacy of your child?s diet during this time.

Read labels.?Gluten and casein can lurk in unsuspecting places but the Food Allergy Labeling and Consumer Protection Act (FALCPA) is there to guide you. It requires that if any of the eight major food allergens (wheat, milk, eggs, soy, fish, shellfish, peanuts, and tree nuts) are present in the food, the bottom of the ingredient list must clearly state so, in plain English.

Read the label each and every time you buy any food because manufacturers can change ingredients or manufacturing practices without changing the package design. Also, some innocent sounding foods (such as licorice candy or cream soups) may contain unexpected gluten.

Eliminate gluten and casein separately.?To find out whether one or both proteins have any effect, Lewis suggests starting the process by eliminating all dairy products, while keeping gluten in the diet. Then remove all gluten. At each step, monitor your child?s physical and behavioral symptoms with a detailed diary so you have concrete details on which to evaluate the diet?s effect. Also, consider removing other known food culprits (such as corn or soy) because they may also have a detrimental effect. Other members of the family might also try the diet and monitor their symptoms to see how they feel. This will not only make food preparation easier on the cook (one version of the meal, rather than separate versions with or without gluten or casein), but also might reveal intolerances of other family members as well.

Get in the kitchen.?Learn to make your child?s favorite foods at home with safe ingredients. GFCF cookbooks and websites (such as?Special Diets for Special Kids I?and?II?by Lisa S. Lewis or gfcfdiet.com) show you how to use special ingredients and techniques to make food taste good and look good. Some of the flours and special ingredients may be new to you and seem fairly expensive, but are very important?such as xanthan gum or guar gum?because they reduce the crumbling in baked goods that happens when gluten is omitted.

Eliminate cross contact.?GFCF ingredients are critical, but it is also important to eliminate contact of your child?s food with any gluten or casein, called cross contact. For example, a knife used to spread peanut butter on wheat bread can transfer unsafe crumbs if used on GFCF bread. Airborne wheat flour can settle on GFCF food, leaving behind enough residues to cause symptoms in some children. A spoon used for stirring chocolate?into cow?s milk can transfer casein to a glass of non-dairy milk. ?Absolutely all traces of gluten and casein must be removed in order to assess the effectiveness of the GFCF diet,? says Case. 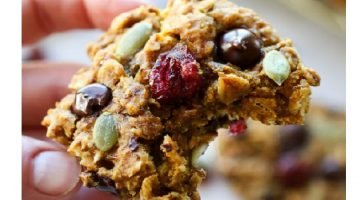 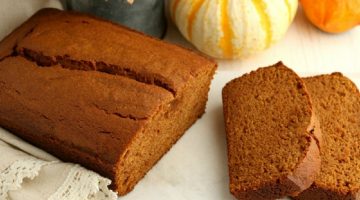 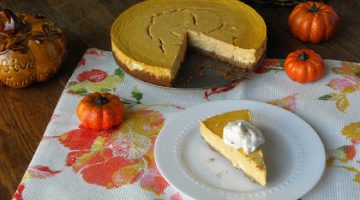