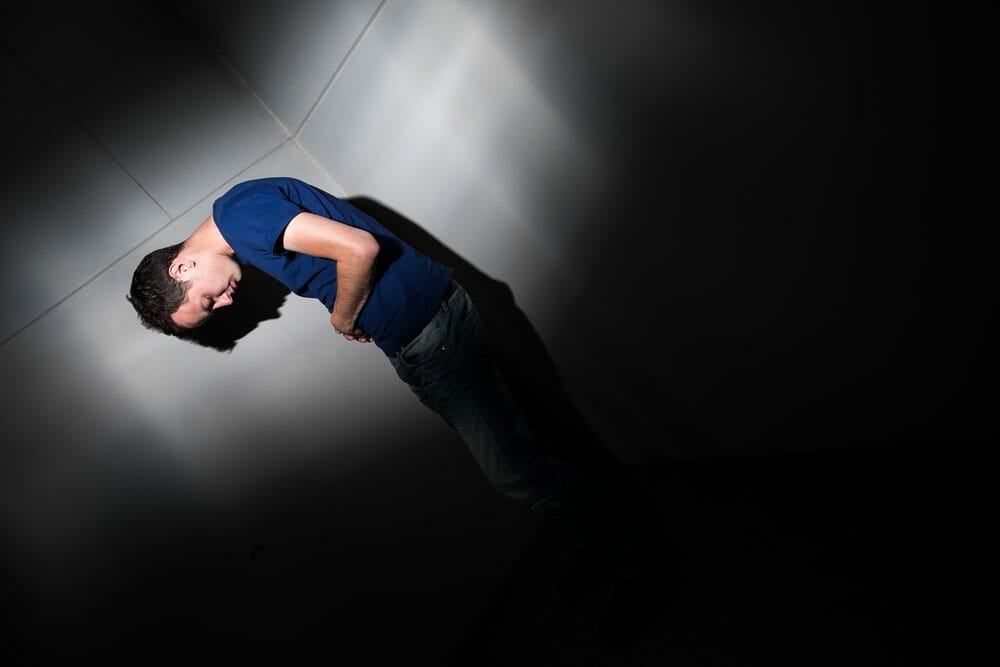 About 40 percent of the population have a genetic disposition to celiac disease, but only about one per cent develop the autoimmune condition when exposed to gluten, and this could be promoted by the type of bacteria present in the gut.

Researchers at McMaster University have found that gluten, a common protein in the Western diet which is not well digested by the gut enzymes, could be metabolized by bacteria.

The scientists of the Farncombe Family Digestive Health Research Institute at McMaster University discovered that mice that harboured in their gut the opportunistic bacteria Pseudomonas aeruginosa (Psa) isolated from celiac patients, metabolized gluten differently than mice treated with Lactobacillus, often used as probiotics.

More interestingly, when the chemistry of gluten metabolism by Psa and Lactobacillus were analysed, the researchers found that Psa produced gluten sequences that stimulated inflammation in celiac patients, while Lactobacillus was able to detoxify gluten.

The paper, published international medical journal Gastroenterology, was funded by a grant from the Canadian Institutes for Health Research and involved researchers in Canada, Australia and Germany.

?So the type of bacteria that we have in our gut contributes to the digestion of gluten, and the way this digestion is performed could increase or decrease the chances of developing celiac disease in a person with genetic risk,? said Dr. Elena Verdu, senior author of the study and an associate professor of medicine for the Michael G. DeGroote School of Medicine at McMaster.

?Celiac disease is caused by gluten in genetically predisposed people, but bacteria in our gut could tip the balance in some people between developing the disease or staying healthy.?

Celiac disease is the inflammatory reaction triggered by eating gluten, which is a group of proteins found in wheat, rye and barley, and which leads to destruction of the gut lining. The number of people who suffer from celiac disease has been steadily increasing in the past decade, and some researchers feel it may be blamed on environmental factors.

?We may be closer to understanding the way gut bacteria and opportunistic pathogens such as Psa could affect celiac disease risk. This will help us develop strategies to prevent these disorders, but more research is needed,? said Verdu.