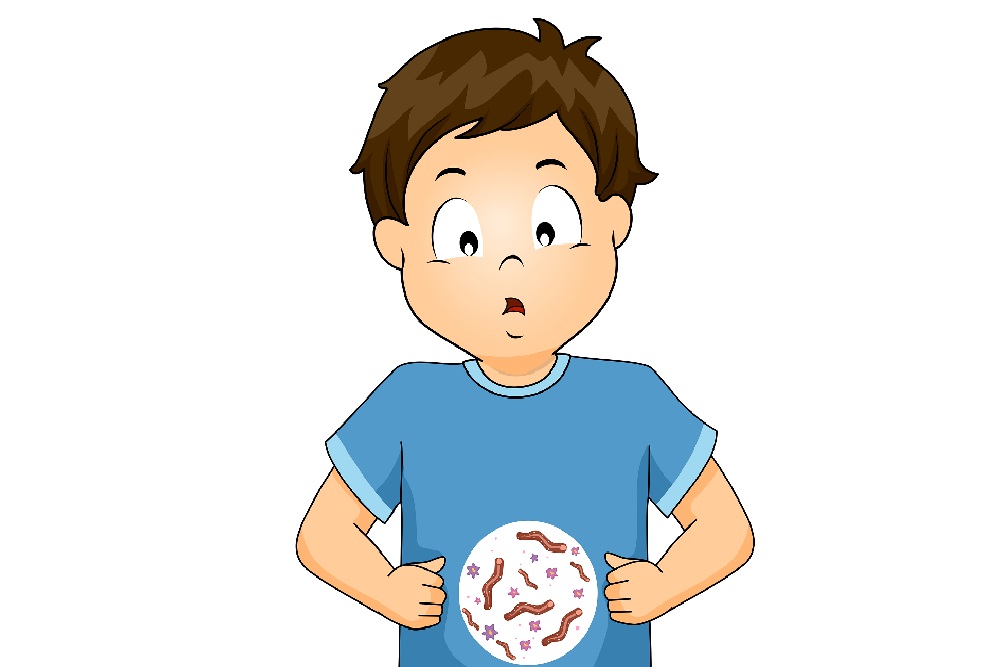 An extensive study has confirmed that the risk of developing celiac disease is connected to the amount of gluten children consume. The new study is observational and therefore does not prove causation; however, it is the most comprehensive of its kind to date. The results are presented in the journal JAMA.

In total, 6 600 children at increased risk of developing celiac disease were followed from birth until the age of five, in Sweden, Finland, Germany and the USA.

“Our study shows a clear association between the amount of gluten the children consumed and the risk of developing celiac disease or pre-celiac disease. This confirms our earlier findings from studies on Swedish children,” says Daniel Agardh, associate professor at Lund University and consultant at Skåne University Hospital in Malmö, and leader of the study.

“A daily gluten intake over 2 grams at the age of 2 was associated with a 75 per cent increase in risk of developing celiac disease. This is in comparison with children who ate less than 2 grams of gluten. However, determining a recommendation or limit is a challenge as gluten intake varies and increases during the first years of life,” says Carin Andrén Aronsson, lead author of the article and dietician at Lund University.

The association was evident in all participating countries except for Germany, where there was insufficient data to draw any definitive conclusions.

When it comes to dietary advice, Daniel Agardh considers it is the Swedish National Food Agency or equivalent organisations in other countries that should draw conclusions on if and how recommendations on gluten should be changed. He also emphasises that the majority of the group at increased risk of celiac disease do not develop the disease.

“Therefore, serious consideration should be taken before issuing advice on a particular diet or food restrictions,” says Daniel Agardh.

The research team previously carried out several comprehensive studies on the causes of celiac disease. Among other things, they have demonstrated that the significance of the timing of when a child begins to eat gluten likely to play a very small role, if any. Neither have they been able to demonstrate any clear protective effect from breastfeeding.

The current research is based on total intake of gluten. The next step is to study which food groups that contain gluten are of greater significance compared to others for the development of celiac disease. In other research projects, Daniel Agardh and his colleagues are investigating the significance of infectious diseases as well as whether an entirely gluten-free diet could reduce the risk of celiac disease in children who have been assessed as being at the highest risk of developing the disease.