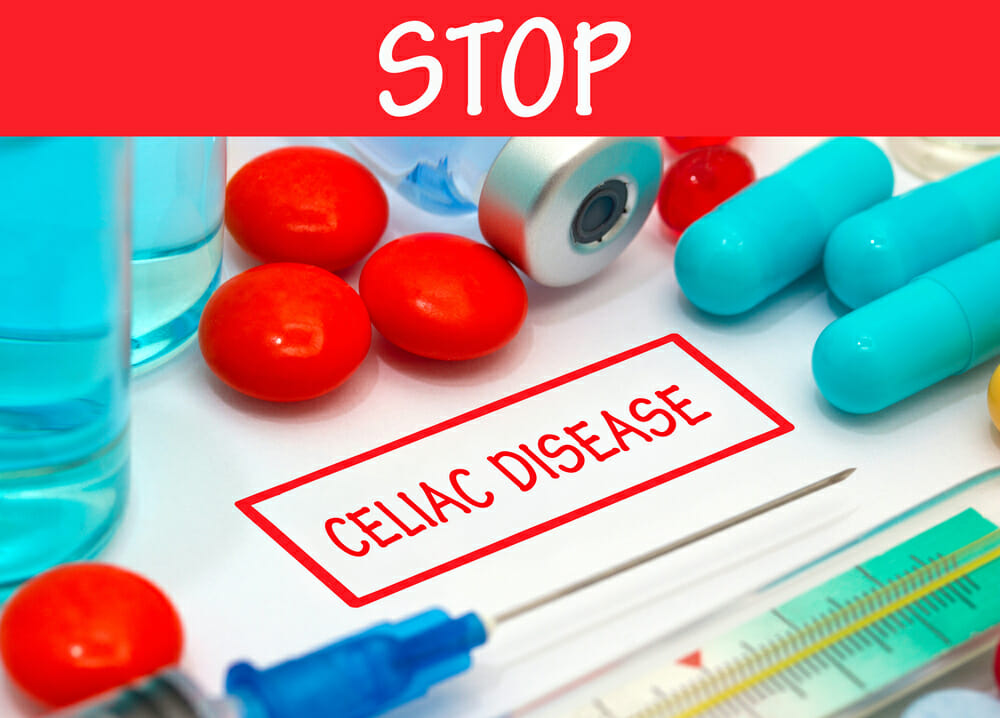 Celiac disease is an autoimmune disorder that affects by some estimates nearly 1 in 100 people. Celiac disease symptoms are triggered by gluten, a protein found in wheat and related plants, but gluten doesn’t act alone to cause the digestive symptoms that patients suffer. Rather, gluten induces an overactive immune response when it’s modified by the enzyme transglutaminase 2, or TG2, in the small intestine. New research published in the Feb. 23 issue of the?Journal of Biological Chemistry?identifies an enzyme that turns off TG2, potentially paving the way for new treatments for celiac disease.

“Currently, therapies to treat people with celiac disease are lacking. The best approach right now is just a strict adherence to a lifelong gluten-free diet,” said Michael Yi, a chemical engineering graduate student at Stanford University who led the new study. “Perhaps the reason behind this is our relatively poor understanding of TG2.”

The biochemistry of how TG2 interacts with gluten and induces an immune response has been well studied, but more basic mysteries remain, for example how TG2 behaves in people without celiac disease. Chaitan Khosla, the professor at Stanford and director of Stanford Chemistry, Engineering & Medicine for Human Health who oversaw the new study, has conducted several studies showing that TG2 can be active or inactive, depending on the forming or breaking of a specific chemical bond, called a disulfide bond, between two amino acids in the enzyme.

“(E)ven though there’s a lot of transglutaminase 2 protein in the (small intestine), it’s all inactive,” Khosla said. “When it became clear that even though the protein was abundant, its activity was nonexistent in a healthy organ, the question became ‘What turns the protein on, and then what turns the protein off?'” In 2011, Khosla’s team identified the enzyme that activates TG2 by breaking its disulfide bond. In the new paper, the researchers performed experiments in cell cultures and found an enzyme that re-forms this bond, inactivating TG2. This enzyme, ERp57, is mainly known for helping fold proteins inside the cell. When it turns off TG2, it does so outside of cells, raising more questions about its functions in healthy people.

“Nobody really understands how (Erp57) gets outside the cell,” Khosla said. “The general thinking is that it’s exported from the cell in small quantities; this particular observation suggests that it actually does have a biological role outside the cell.”

TG2 is now also the first protein known to have a reversible disulfide bond on/off switch of this type. “This is a very different kind of on-and-off chemistry than the kind that medicinal chemists would (typically) use,” Khosla said.

Understanding this mechanism has led the team to investigate whether there are any FDA-approved drugs that could target the switch directly. Because previous studies have suggested that lack of TG2 doesn’t seem to negatively affect the health of mice, blocking TG2 is a promising avenue for treating celiac disease patients without requiring lifelong changes to their diets.