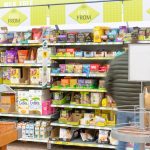 More than ever, people in the United States stumble through aisles at the grocery store, lined with gluten-free products. From cake mixes to pasta sauces, gluten seems to be the new buzzword. According to the Nielsen Company, sales of gluten-free products have been rising steadily. Is it really just a fad or is there more to the hype than the media is letting on? Gluten … END_OF_DOCUMENT_TOKEN_TO_BE_REPLACED 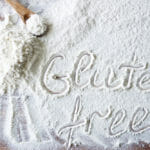 Has the 'G-word' begun to wear on you like it has for many of us? That's right  "gluten" the polarizing word that, in recent years, people either embrace, fear or roll their eyes at. While gluten has been discovered to be at the root of many health issues and discomfort for millions who suffer from celiac disease or non-celiac gluten sensitivity (NCGS), some dismiss the … END_OF_DOCUMENT_TOKEN_TO_BE_REPLACED 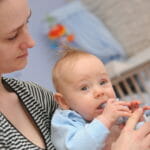 Infections during infancy are associated with increased risk for gluten intolerance (celiac disease) later on. Apparently the risk is particularly high in the case of repeated gastrointestinal infections in the first year of life. This conclusion was drawn by scientists of the Institute for Diabetes Research at Helmholtz Zentrum M?nchen, a partner in the German Center for … END_OF_DOCUMENT_TOKEN_TO_BE_REPLACED 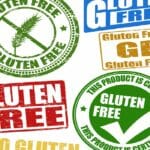 May is Celiac Awareness Month. An estimated 3 million Americans suffer from celiac disease, a genetic autoimmune digestive disorder that damages the small intestine. Celiac disease is triggered by consumption of a protein called gluten, which is found in wheat, barley, rye, and crossbreeds of these grains. Gluten gives breads and other grain products (such as cakes, cereals, … END_OF_DOCUMENT_TOKEN_TO_BE_REPLACED 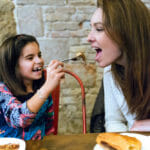 A new study may explain why people who do not have celiac disease or wheat allergy nevertheless experience a variety of gastrointestinal and extra-intestinal symptoms after ingesting wheat and related cereals. The findings suggest that these individuals have a weakened intestinal barrier, which leads to a body-wide inflammatory immune response. Findings from the study, which … END_OF_DOCUMENT_TOKEN_TO_BE_REPLACED 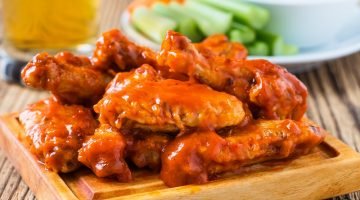 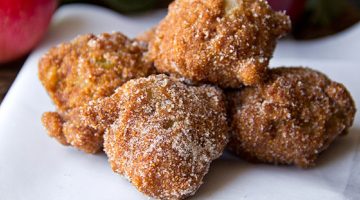 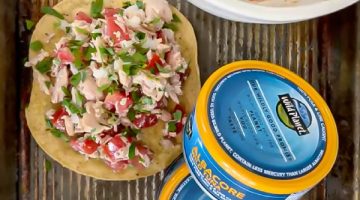 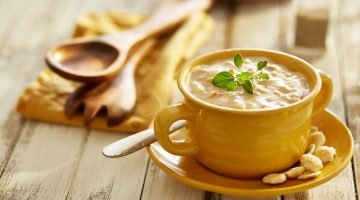