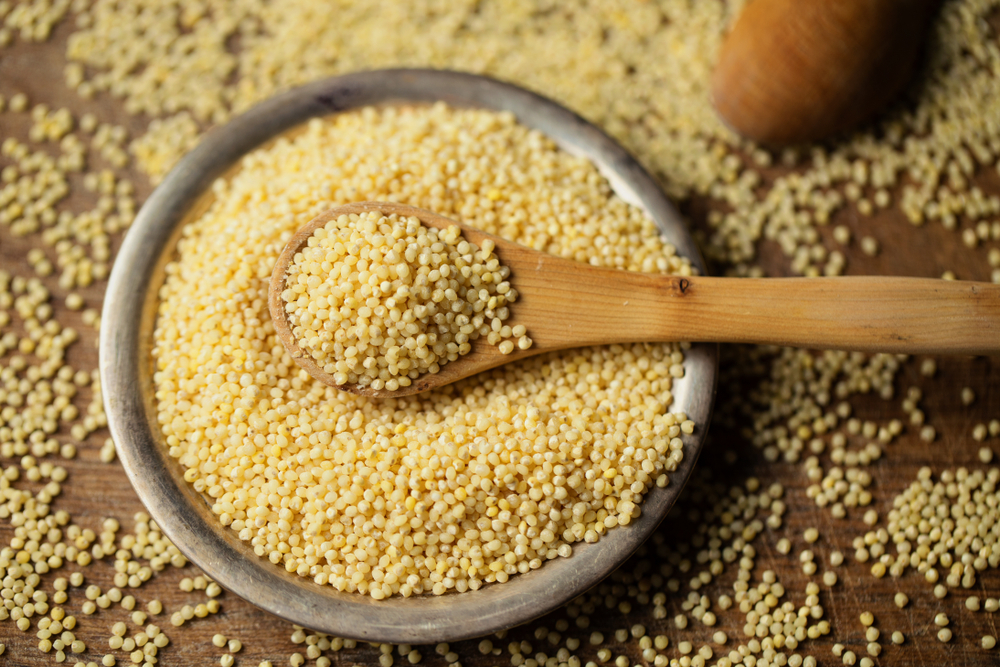 Whether you are going gluten-free or just looking to add a new and nutritious spin to your meals, millet is a great way to go. An ancient grain with a warm, slightly nutty flavor, millet is versatile and has health properties not to be missed.

Millet is thought to have been cultivated and eaten in Ethiopia since prehistoric times. There are records of it being used in China as far back as 2000 B.C. Roti, a flatbread eaten regularly in India, is made from ground millet seeds, and millet was the main grain consumed in Europe during the Middle Ages.

Today, millet is the staple grain for approximately one third of the population. It is a hardy, fast-growing crop that can be cultivated in areas that are less fertile or prone to droughts. Most of the world’s millet is grown in China, India and Nigeria.

In the United States, millet is most commonly known for its use in birdseed, however, with the rise in demand for gluten-free grains, millet is growing in popularity. Besides being gluten-free, millet is one of the most non-allergenic grains around, and has an alkalizing effect on the body, making it a great choice for those with various food sensitivities.

Millet is very easy on the digestive system, and also has prebiotic properties which support healthy gut flora. Due to these properties, as well as its high fiber content (about 3.1 grams per cup), millet may help prevent constipation and other digestive troubles.

Long valued by vegetarians for its high protein content of 15 percent, millet also has a lower glycemic index than many grains, and therefore is less prone to cause problems with blood sugar levels. It also contains lignans, which may help reduce the risk of heart disease and breast cancer, and Niacin (vitamin B3), which may help balance cholesterol.

Millet is rich in minerals, including magnesium and phosphorus. Magnesium has been linked to reducing the risk of heart attacks, lowering high blood pressure, easing asthma symptoms and reducing the number of occurrences of migraines in migraine sufferers. Phosphorus is crucial to bone health, and is also key to the health of cells and fat metabolism, and is a component of adenosine triphosphate (ATP), which is the main transporter of energy at the cellular level.

On top of that, millet contains serotonin and tryptophan, both of which can relax your nervous system and promote a calm state of mind. Tryptophan has also been linked to better sleep.

Millet is very versatile to cook with, and can take on a number of consistencies. It can be made into a hot porridge, or ground and substituted for flour in baking. It can be served creamy as an alternative to mashed potatoes, or fluffy and grainy like rice, to serve with your favorite assortment of veggies and/or meats. Warm millet makes a great addition to salads, and it can be used as a stuffing for cabbage rolls.

However you choose to serve it, millet is one food that is always beneficial to have on hand in the kitchen. 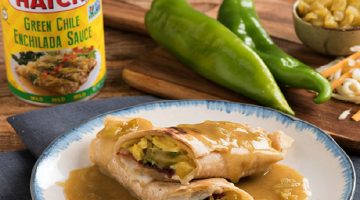 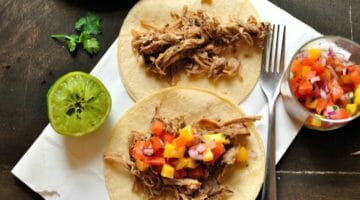 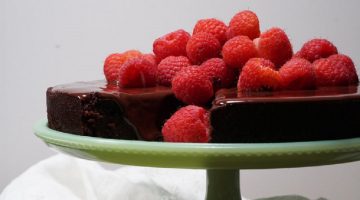 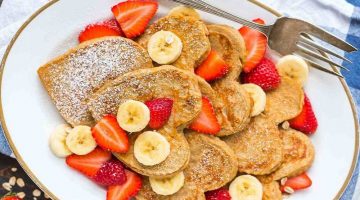