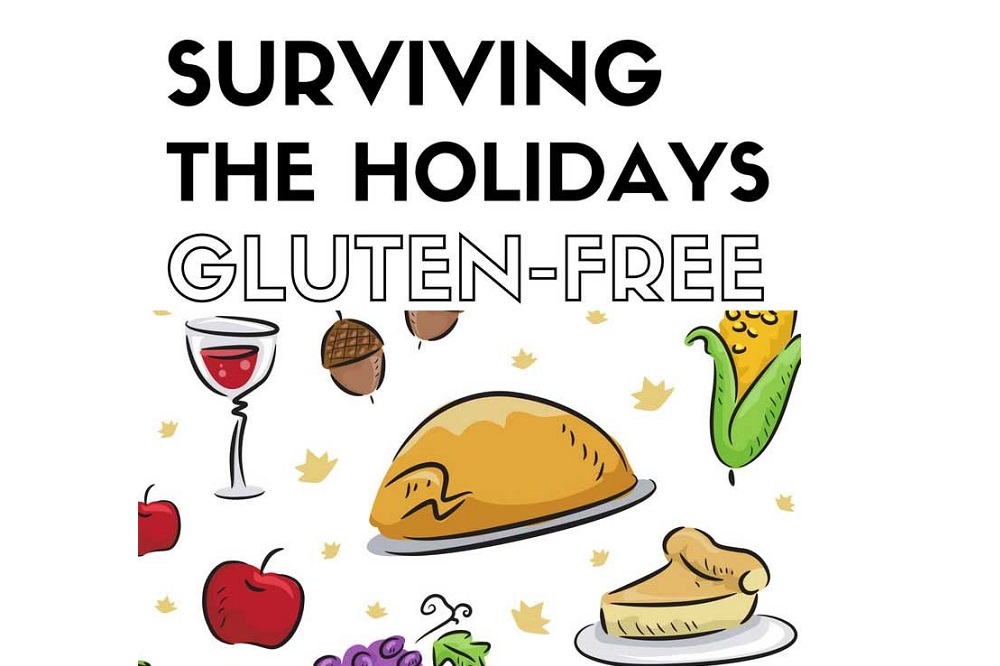 As if the holiday season isn’t stressful enough for some people, it can be even harder for those of us with celiac disease.

It is hard to enjoy a big Thanksgiving dinner or any kind of holiday gathering when you don’t know if you’ll be able to eat anything that’s going to be served. And you don’t want to draw attention as the high-maintenance guest or fussy diner who isn’t eating.

When you’re making a meal at home or visiting a restaurant where you know the staff is sensitive to the needs of customers who can’t eat gluten, dining isn’t all that stressful. But dealing with social events where you don’t have any control over the food is another matter. People who write books and blogs about the gluten-free diet devote a lot of space to this.

Here are a few tips on how to handle these holiday gatherings.

Now if someone is cooking a dinner for 20 people, it is unreasonable to expect an entire meal to be gluten free. But there are steps you can take to make sure that at least part of the meal is safe to eat.

Of course, after Thanksgiving, there will still be a lot of social gatherings through the holiday season. Many people have offered the advice that if you’re going to a party where hors d’oeuvres are served but no formal dinner, the best thing to do is eat before you go, assuming you don’t know if the food will be prepared gluten free.