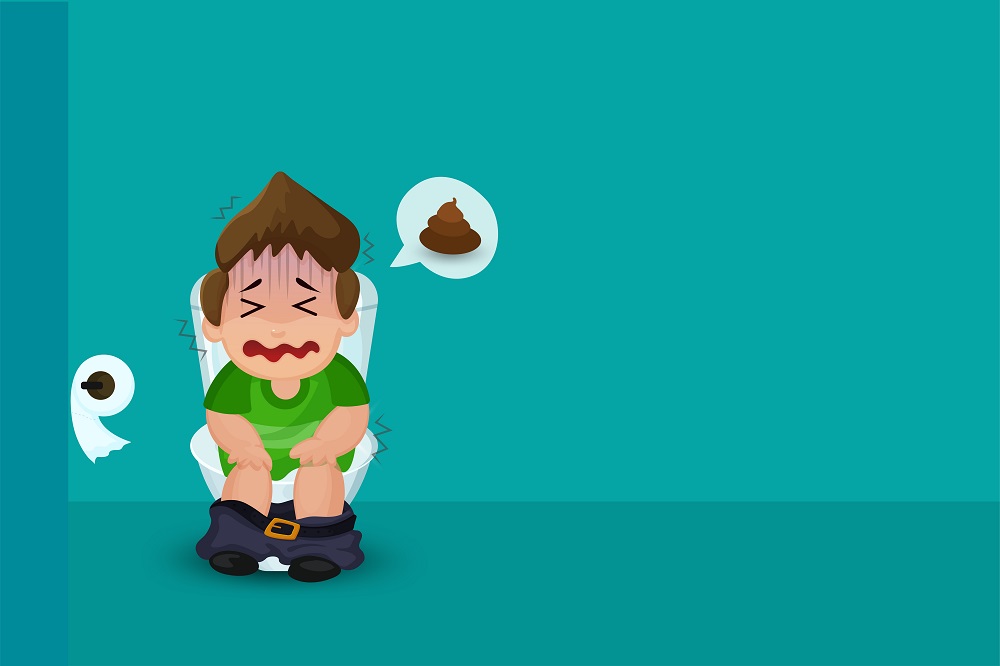 About 1 in 59 children in the U.S. has been identified1 with autism spectrum disorder (ASD). Most of these children also have chronic digestive issues2 – including constipation and leaky gut – because their good gut bacteria (probiotics) are out of balance. Frustratingly, these gut disorders often contribute to a child’s irritability.

Scientists are now finding that a simple dietary change such as increasing soluble fiber intake may improve both constipation and irritability in children with ASD.

What lives in our gut affects our mood and behavior

“What your gut tells your brain – and vice versa – is part of what scientists call the gut/brain axis. The good bacteria (probiotics) in your gut create most of the serotonin, dopamine and other neurotransmitters responsible for your mood,” explains nutritional biochemist Shawn Talbott, Ph.D.

“Autism is one of the classic gut/brain dysfunction diseases. When the gut has an imbalance of the wrong kinds of bacteria, it sends improper signals to the brain. That can show up as irritability. So, the question is: How can we change the bacteria in the gut so the child feels and behaves better?”

Nutritional research is leading us in a surprising new direction

Soluble fiber, also known as prebiotic fiber, feeds the gut’s good bacteria and helps to establish a healthier probiotic balance in the gut. Soluble fiber is also known to help manage occasional constipation. The theory is that by using soluble fiber to support gut health, behavior might also improve.

“Ten years ago, if researchers had told their universities they wanted to give fiber to address symptoms of autism, they would have been laughed out of the room,” comments Talbott. Yet today, this is a promising area of clinical research. “Early published studies have recently found a connection between soluble fiber intake and management of ASD symptoms.”

In one pilot study published in the Journal of Clinical Biochemical Nutrition3, researchers at the Kyoto Prefectural University of Medicine supplemented the diets of 13 children diagnosed with ASD with 6 grams/day of partially hydrolyzed guar gum (PHGG). PHGG is a soluble fiber widely available in the U.S. as an ingredient known as Sunfiber.

The children – 12 boys and one girl – ranged from four to nine years old. By the end of the first week, all the children experienced some constipation relief. They went from defecating once or twice a week to being able to go two to four times a week. Their irritability – measured on a standardized scale – also improved significantly.

“These researchers found that a modest dose of PHGG reduced what’s called serum inflammatory cytokines, which are one way the gut signals the brain to influence mood and behavior,” says Talbott.

“Overall, I’m excited that this one study produced results on three levels: tangible (less constipation); biomarker (fewer inflammatory cytokines) and behavioral (less irritability).” He adds that another soluble fiber, Galacto-Oligo-Saccharides, is also showing promising results in this area of study.

Sunfiber is an all-natural, versatile, soluble powder that can easily be added to a wide variety of foods, beverages and supplements without impacting the flavor, color, texture or aroma. Sunfiber is certified Kosher, 100 percent gluten-free, vegetarian, Non-GMO Project Verified and Monash University Low FODMAP Certified™.

A heavily researched ingredient, Sunfiber is available over-the-counter as a stand-alone product and in numerous non-prescription formulas including MentaBiotics and Regular Girl. A complete list is available at www.Sunfiber.com.

Talbott reminds us, “Fiber is important for our overall health. Most of us only get somewhere between 15 and 18 grams of fiber daily. We should aim for 28 grams. Supplementing with a well-researched fiber supplement is a smart way to increase your total fiber intake.”

Shawn Talbott, PhD is fascinated by nutritional biochemistry: the idea that what we eat changes the biochemistry of our bodies, and influences how we look, think and feel. He’s now turned his attention to the gut/brain axis. “This is the missing piece of the puzzle,” he says. “Understanding the connection between our microbiome and our brain is fundamentally changing how we think about human performance.”

A veteran of numerous Iron Man Triathlons and Ultramarathons, Doc Talbott is intrigued by how our mental wellness impacts our physical wellbeing. I want to know, “How do you get your mind to allow you to either push your body harder or at least not fade away?” That, he says, may be the secret to having more energy and vigor as we age.

Doc Talbott holds a MS in Exercise Science from University of Massachusetts and a PhD in Nutritional Biochemistry from Rutgers. He also holds advanced certificates in Entrepreneurship and Innovation from MIT. He is a Fellow of both the American College of Sports Medicine and the American College of Nutrition. As a Diplomate of the International Olympic Committee’s Sports Nutrition program, he has educated elite-level athletes in a variety of sports including at the United States Olympic Training Centers.

He is the author of hundreds of articles and more than a dozen books on nutrition and fitness. His work has been featured in media outlets around the world, including a variety of segments on The Dr. Oz Show, as well as at the White House as part of Michelle Obama’s “Let’s Move” campaign to fight childhood obesity.

Keep learning about the gut/brain axis by visiting www.bestfutureyou.com.